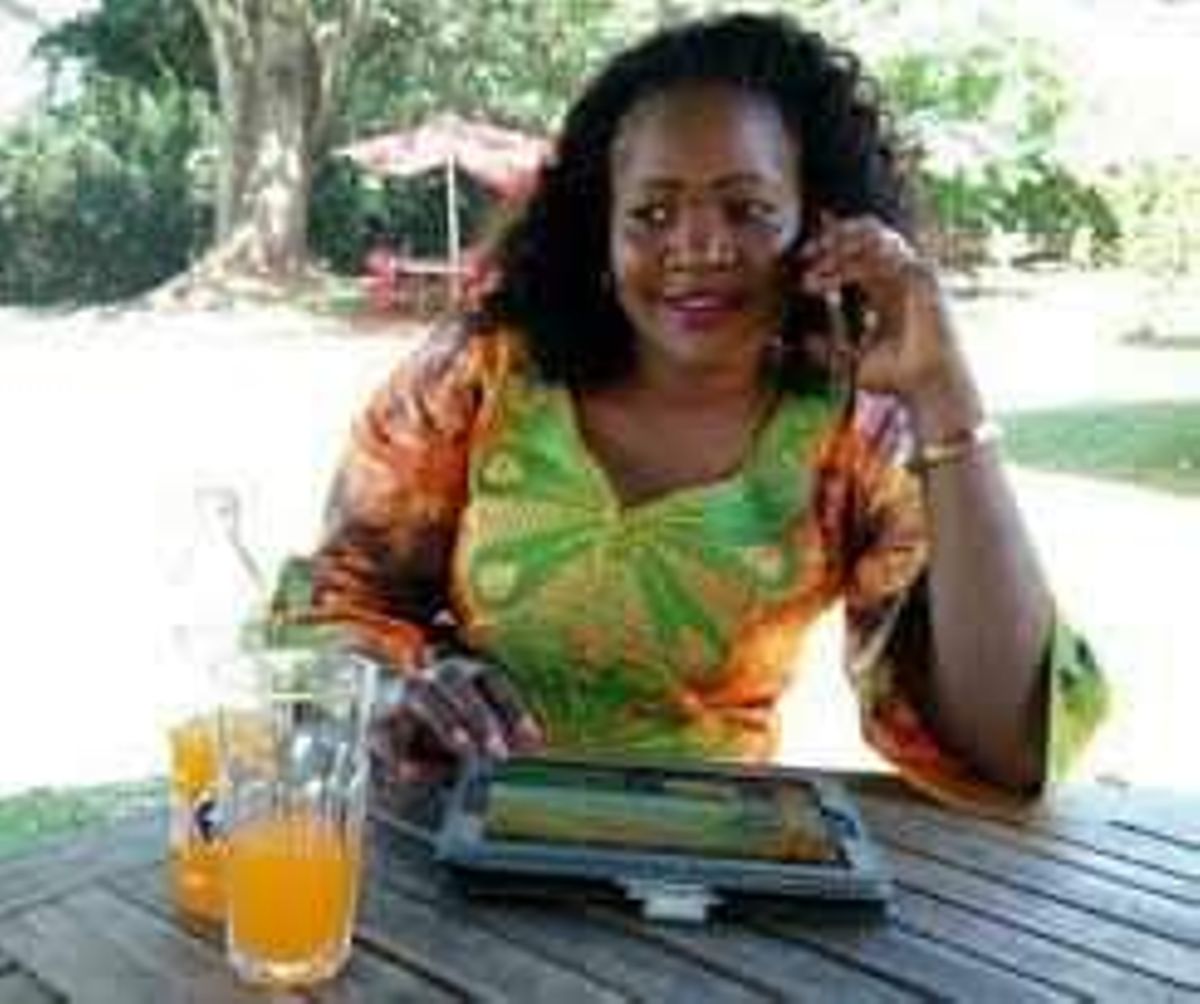 Kwamboka a nominated Senator of the opposition Orange Democratic Movement (ODM) had sued the airline claiming that she was humiliated following a downgrade of her flight seat from business to economy.

High Court judge Hedwig Ong’undi ruled that the national carrier had acted reasonably by informing the senator and other passengers that the plane they were to fly in from Nairobi to Mombasa had developed a technical hitch.

In the suit filed early this year, Kwamboka complained that her business class seat was sold and KQ did not offer an apology to her.

According to her, the decision to have her fly in the economy section on December 28, 2020, was unfair as she had paid her ticket in advance.

Moreover, she claimed KQ did not reimburse the excess airfare she had paid and argued that the downgrade was against her consumer rights. 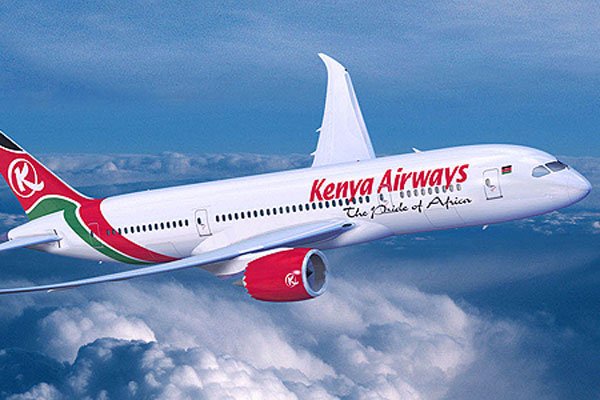 In opposing the case, KQ argued that after its plane developed a technical hitch, it decided to accommodate the affected passengers in another plane, or downgrade their class with a refund of the excess airfare.

It said that the original flight had 12 business class and 84 economy seats, while the replacement had nine business and 88 economy seats.

KQ said its controller called Kwamboka to inform her of the changes. When he could not reach her, the judge heard, he sent a text message.

The company said the senator was offered a comfortable seat in the economy class and issued a downgrade form for a refund.

At the same time, Kwamboka a former Mountain View ward Member of County Assembly (MCA) was asked if she could wait for a 5pm flight, in which she would fly in business class.

The court heard she rejected the two options.