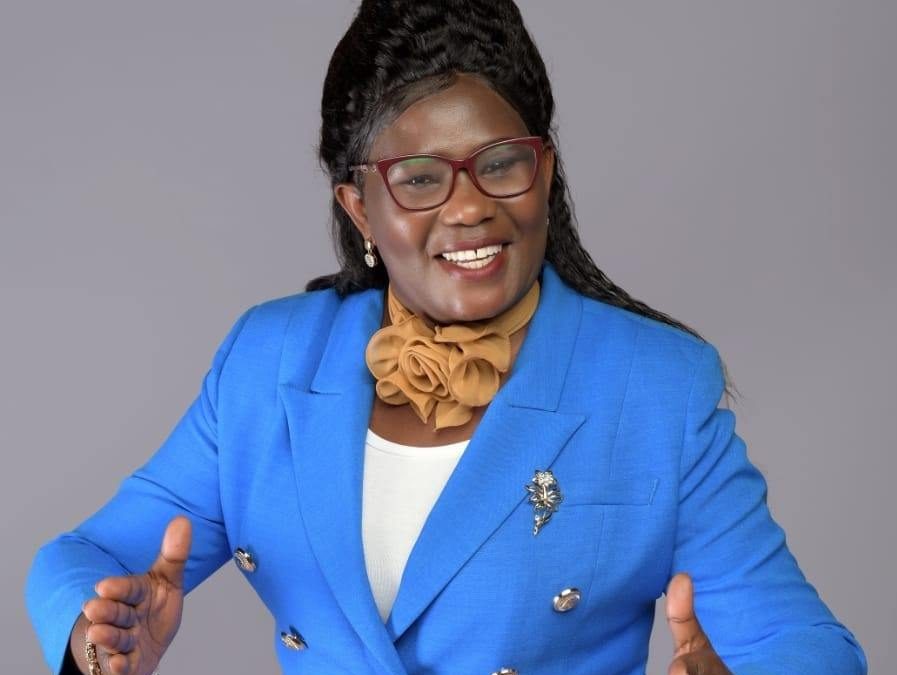 Meru Governor Kawira Mwangaza has survived impeachment after the Senate rejected all charges levelled against her by the Members f County Assembly (MCAs).

Kakamega Senator Boni Khalwale, who chaired the special committee that investigated the charges on Friday, December 30, 2022 said that none of the six charges and 62 grounds fronted against her were substantiated.

“All the 11 members agreed and recommended to this house that all the charges were not proved or substantiated,” Khalwale said.

This implies that Kawira will continue with her duties as governor.

Mwangaza was impeached on December 14, 2022 after 68 MCAs voted in favour of a motion sponsored by Abogeta MCA Denis Kiogora.

She was accused of nepotism, illegal appointments, unlawful dismissal of the constitution and statutory functions of county organs. She denies all the allegations.

Mwangaza was also accused of appointing her husband Murega Baicu as the Hustlers Ambassador and Youth Patron alongside other roadside appointments of county workers.

On Tuesday, December 27th, 2022, Kawira pleaded not guilty to the charges before the special committee saying she is a victim of blackmail.

The MCAs accused her of committing at least one constitutional violation on each of the 64 days she has been in power.

They said within that period, Kawira committed 62 violations of the Constitution.