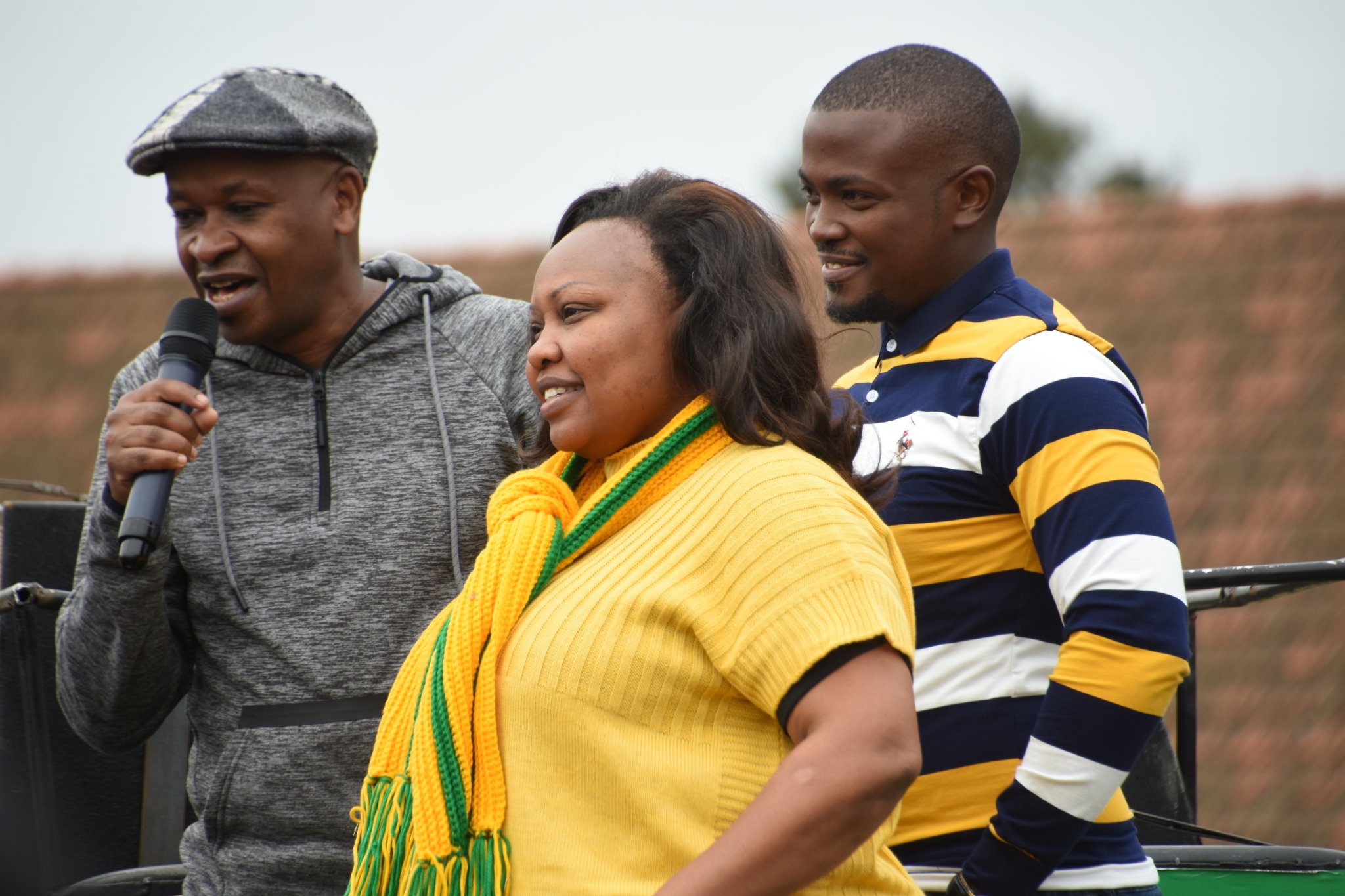 The United Democratic Alliance (UDA) intensified its campaigns as it moved to Makongeni ward in Makadara Constituency to woo voters.

The party’s candidate for the Nairobi Women’s seat Senator Millicent Omanga aka Mama Miradi and Makadara parliamentary aspirant Athony Waikaka aka Makadara 1 hunted for the votes in Makongeni ward which is currently led by the Nairobi City County Minority leader Peter Imwatok of the opposition Orange Democratic Movement (ODM) party.

Over 2000 women braved the chilly morning to wait and receive Omanga and Waithaka on their campaign trail in the area. 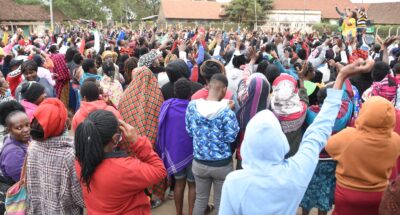 The women said they will not focus on six piece suit voting pattern in the forthcoming general elections scheduled for August 9th, 2022, but will vote for leaders of  their choice basing on their capabilities, vision, mission and manifesto.

They endorsed Omanga who is Senate deputy Majority whip for the Nairobi Women’s representative seat and Antony Waithaka in unseating Makadara Member of Parliament (MP) George Aladwa of ODM.

“Omanga and Waithaka have been tested and proven to have leadership qualities in their various capacities of service to the people which can bring development to us and address the various challenges that we are facing,” said the women in unison.

The women said that they have been neglected by the current Nairobi Women representative Esther Passaris and Makadara MP George Aladwa adding that the two have failed in their leadership during their term  for the last five yesrs.

Omanga and Waithaka promised to make sure that they changed their lives for the better once elected basing on their manifestos which addressed the plight of hustlers who are the majority and are facing tough economic times. 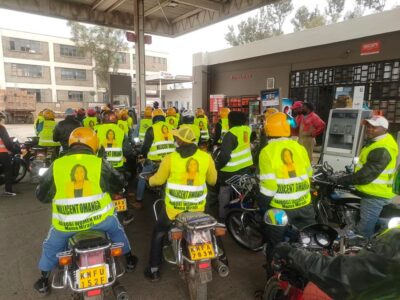 “The economy is not good and with the skyrocketing of commodities including petrol that’s why I decided to chip in and boost the transport industry here by affording boda boda riders with fuel so that they can be able to work and improve the economy of this area,” said Omanga.