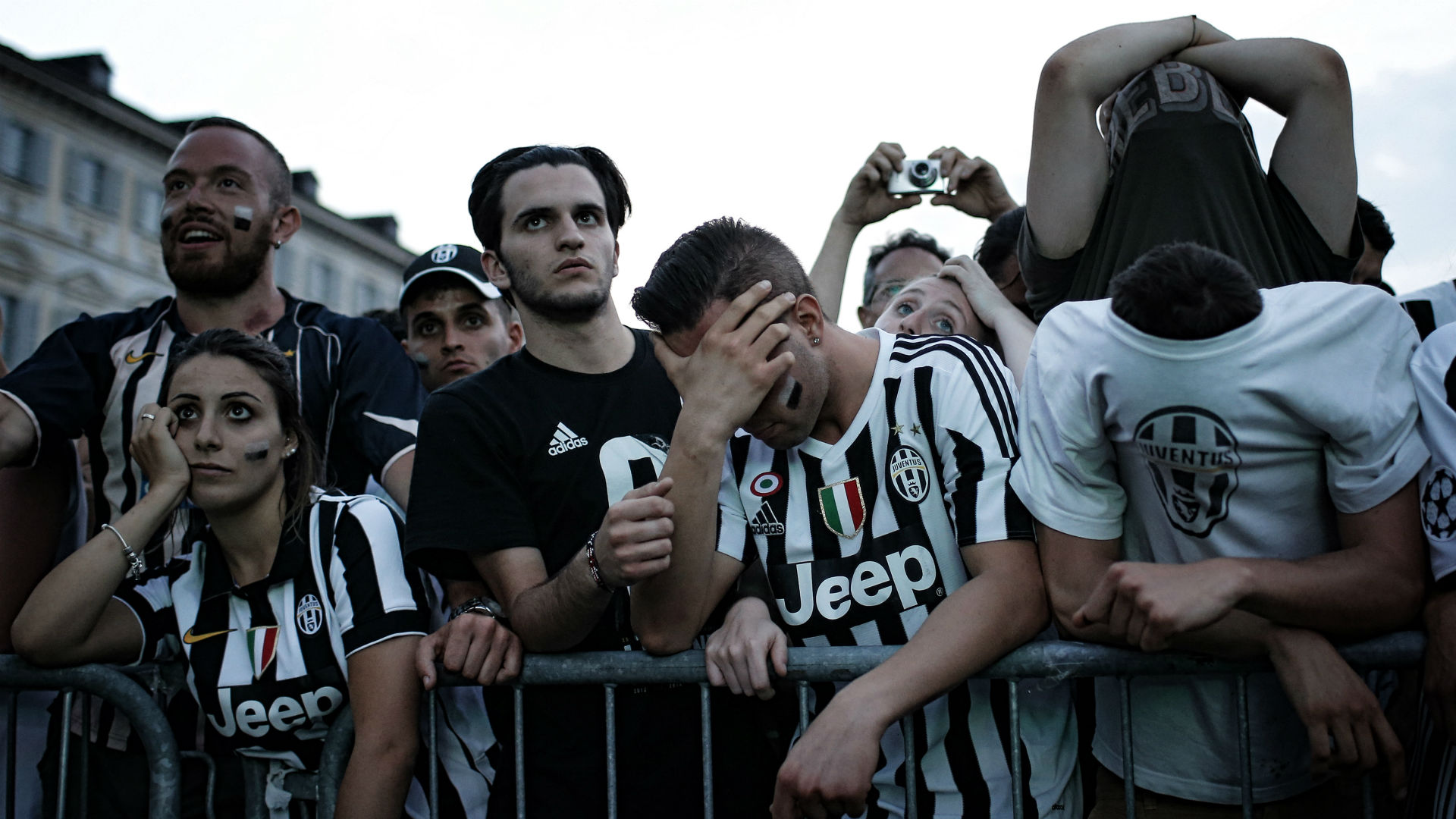 Rebic’s header from a Sandro Tonali corner rescued a point for AC Milan, a result that condemned Juve slip into the relegation zone, sitting in 18th still searching for a first Serie A win of the season..

Spaniard Alvaro Morata had given the hosts the ideal start, finishing a counter attack with a cooly-taken chipped finish.

Morata, who inspired Juve to victory over Malmo in the Champions League in midweek, scored his third goal in three games to give the hosts the perfect start against an AC Milan side missing a host of key players, including Zlatan Ibrahimovic, Olivier Giroud and Davide Calabria.

The late drama leaves Massimiliano Allegri waiting for a first league win in his second spell as Juve boss after guiding them to five league titles in his first stint.

He has started his second tenure by overseeing one of their worst league starts for 60 years.

Juventus remained the most industrious before the break but failed to capitalise, with Croatian forward Rebic eventually earning Milan a hard-earned point that lifts them back to second in the table.