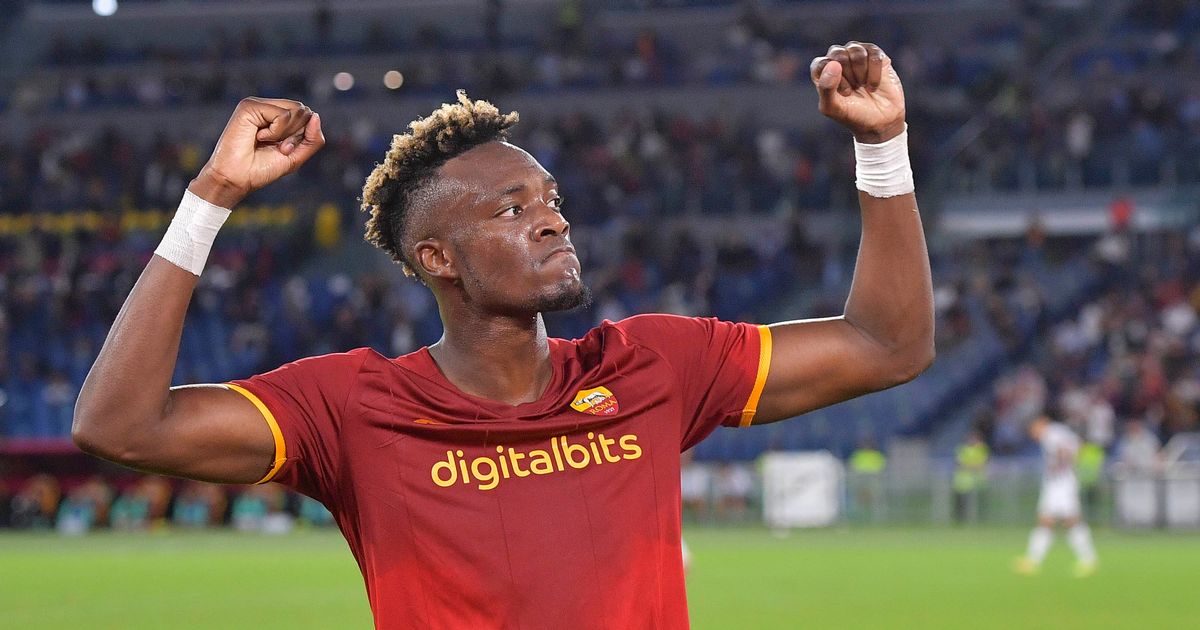 Roma overcame 1-0 Udinese courtesy of a Tammy Abraham lone goal to move up to fourth in Serie A.

Abraham’s finish in the 36th minute from Italy’s national under 21 team left back Riccardo Calafiori’s cross made it four victories from five league games.

Abraham, who joined from Chelsea for £34m in August, has scored three times in seven games for Roma – and twice in five Serie A appearances.

Mourinho’s side, who had recorded six straight wins in all competitions prior to their 3-2 defeat at Verona, ended the game with 10 men after Roma captain Lorenzo Pellegrini received a second booking in the 89th minute.

They trail Napoli by three points, after the leaders maintained their 100% start with a 4-0 win against Sampdoria.

Inter Milan and AC Milan remain unbeaten and sit one point above Roma.

Inter won 3-1 at Fiorentina on Tuesday, while Milan beat Venezia 2-0 and struggling Juventus earned their first victory of the campaign against Spezia.

Roma suffered their first defeat under manager Jose Mourinho against Verona on Sunday.