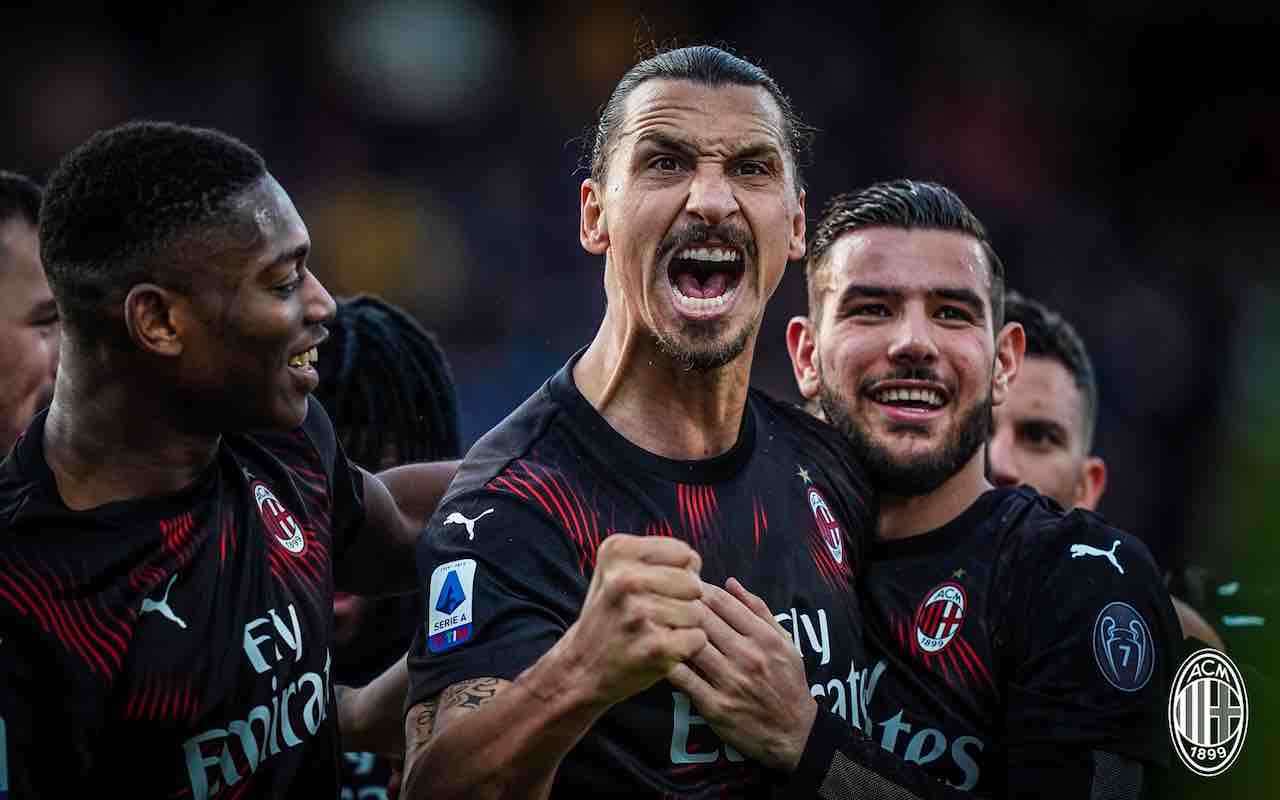 Zlatan Ibrahimovic scored his 400th league goal as AC Milan claimed a narrow victory over Roma in Serie A away in Rome.

The Swede’s wonderstrike from the free kick as well as his all-round interplay and leadership gave Milan the springboard they needed to make it five wins in a row and take them back level with Napoli at the top of the table.

Ibrahimovic, 40, opened the scoring with a free-kick and Franck Kessie converted from the spot after Roma’s Roger Ibanez fouled the Swede.

Theo Hernandez was sent off for Milan, with Stephan El Shaarawy scoring in added time against his former club.

Jose Mourinho’s unbeaten run at home in the league comes to an end, but Milan march on relentlessly as they press on with their title charge.