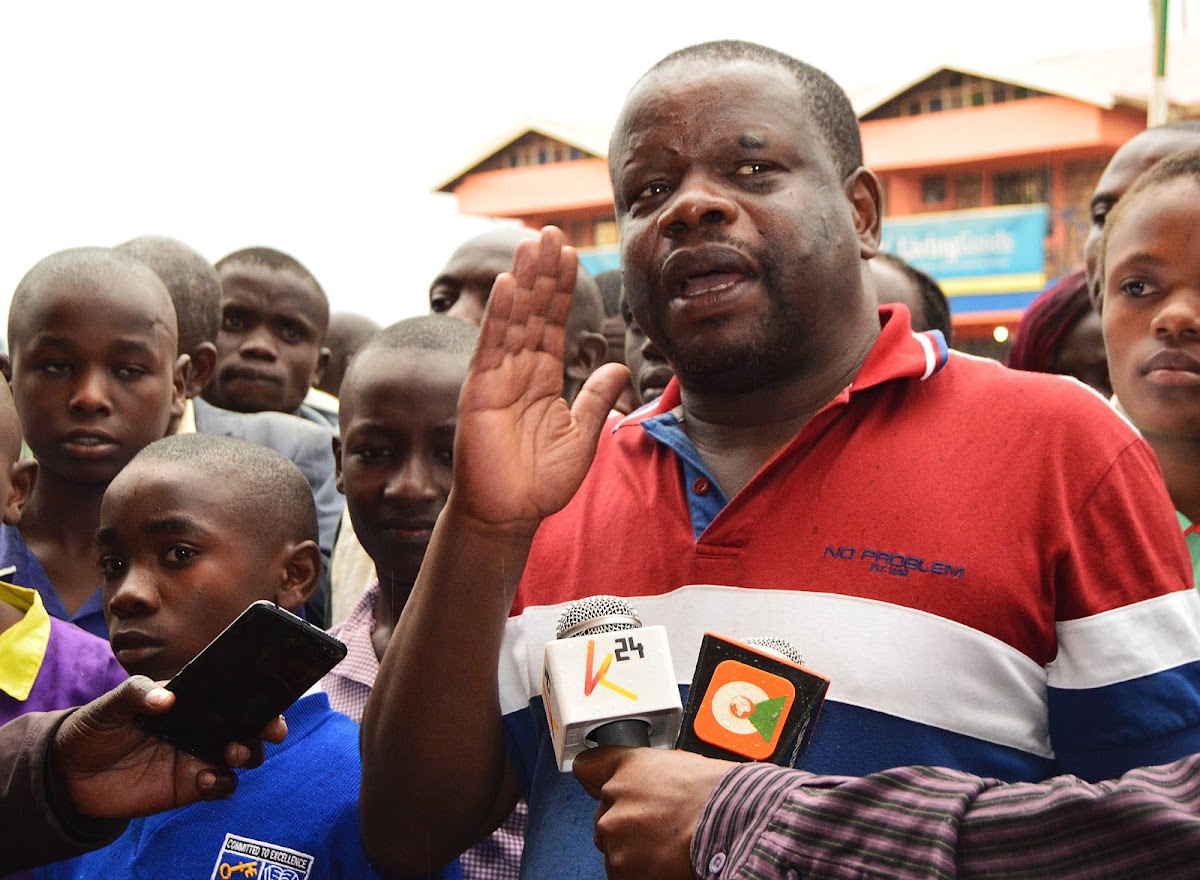 Kizito was arrested by the Directorate of Criminal Investigations (DCI) officers at the Kakamega law courts and locked up at the Central police station.

Appearing before the Kakamea Senior Resident Magistrate Noileen Akee on Friday, December 3rd,  the MP pleaded not guilty to both charges and was released on Sh50,000 bail or Sh70,000 bond.

“I direct that the mention of this case will be on February 24 and hearing will be on October 4, 2022,” Akee ruled.

Kizito and his co-accused are accused of destroying two semi-permanent houses and a wooden fence worth Sh200,000 in a land dispute in Vikutsa village, Shinyalu constituency, in February.

He is also accused of resisting arrest on Thursday, December 2nd, 2021, in Kakamega town.

His two aides arrested together with him face charges of aiding the escape of a prisoner in lawful custody. They were released on Sh100,000 bail each.

The prosecution did not object to the bail terms.

Kizito, who is seeking to run for governor, addressed supporters in Kakamega town after his release.