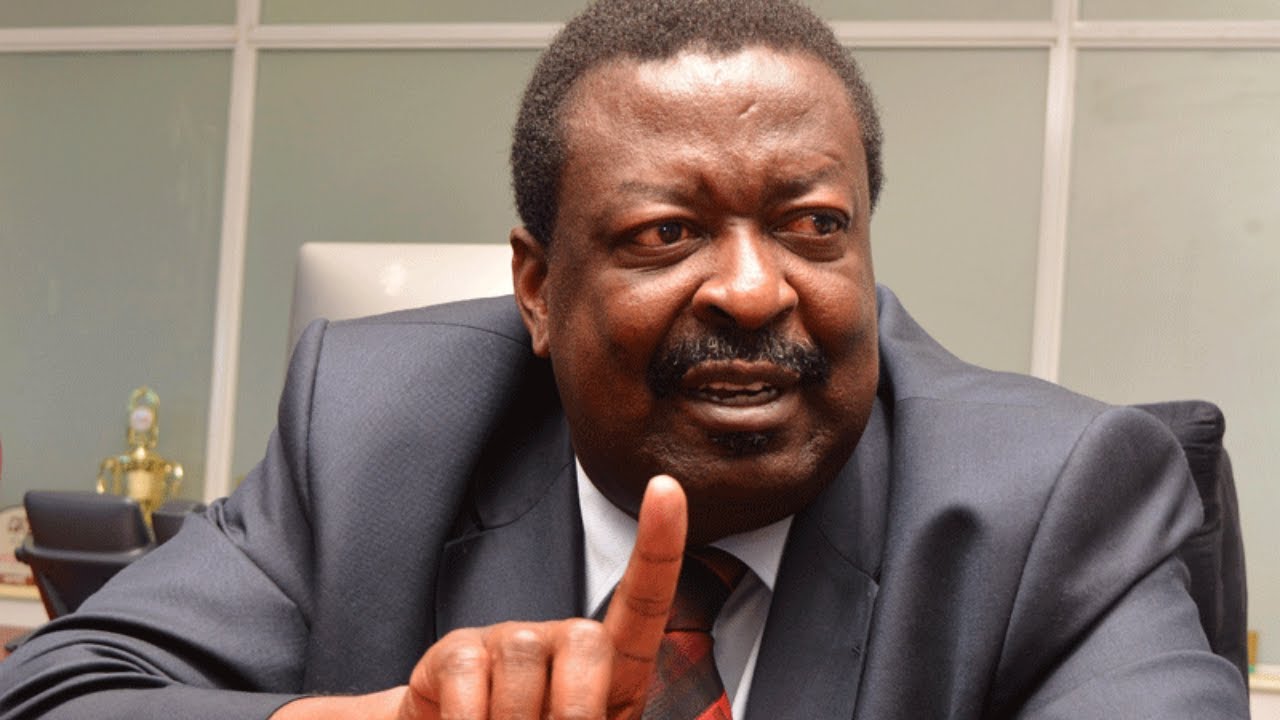 Amani National Congress (ANC) party leader Musalia Mudavadi has told off president Uhuru Kenyatta over a statement he made during a meeting with Members of Parliament from Western region at State House yesterday, January 25th, 2022.

During the meeting, President Uhuru reportedly expressed his disappointment with the move by Mudavadi to join Deputy President William Ruto’s side ahead of the general elections.

“If you disagreed with Ruto, that’s for you. You cannot choose friends for us,” said Mudavadi.

Mudavadi maintained that he will work with Ruto and that no one will change his mind.

Mudavadi made the remarks during a joint rally with the Deputy President William Ruto (UDA), and Moses Wetangula (Ford-K) in Eldama Ravine, Baringo County ahead of their mega rally at ASK Ground in Nakuru County, on Wednesday, January 26th, 2022.

The three held their first joint rally after they had earlier agreed to work together last Sunday during Mudavadi’s presidential launch.

“We have agreed to work with William Ruto to the end. This is not about seeking positions but working to better the lives of Kenyans,” Wetangula said.

Wetangula also announced that on Friday, January 28th, 2022, he will convene a joint rally in Bungoma County for UDA, ANC, and Ford Kenya leaders.