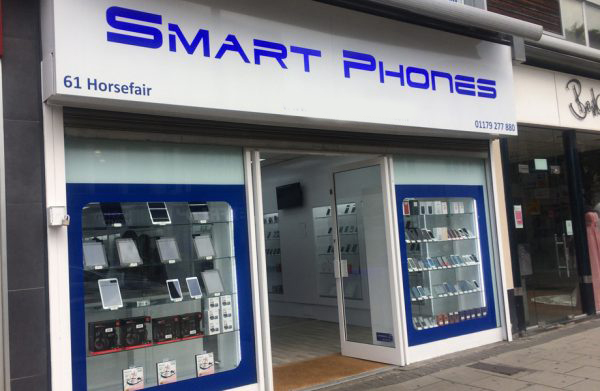 A company and a director have been charged with counts relating to fraudulent evasion of payment of taxes amounting to KShs. 65,417,877.

Smart Phones Stores Limited and Rachnaben Vikrambhai Patel were jointly charged for the offence of Fraud in relation to tax contrary to section 97(c) of the Tax Procedures Act 2015 before the Eldoret Senior Resident Magistrate Christine Menya.

Through investigations KRA established that the accused persons grossly under declared income by KShs 694,825,482 in the tax returns thereby reducing the company’s tax liability.

In a separate case before the same court, Samuel Mbuthia Waweru, director and his company Lainguse Enterprises Limited were jointly with counts relating to fraudulent evasion of payment of KShs 947,869 in taxes. The accused persons had used fictitious invoices in the name of General Store Limited to claim input VAT which fraudulently reduced its tax liability.

Two persons have also been charged at the Nakuru Chief Magistrate’s Court with smuggling of ethanol worth KShs. 6,714,966 in taxes.

Racheal Kithei Kyalo (driver) and Muchai Theuri (passenger) were jointly arraigned before Chief Magistrate Bildad Ochieng on counts of being in possession of uncustomed goods and conveying uncustomed goods contrary to sections 200(d)(iii) and 199(b) respectively of the East African Community Customs Management Act (EACCMA), 2004.

The two were arrested on 17th November 2021 at around 9pm by police officers on patrol who had managed to intercept a truck belonging to BLACK GOLD logistics.

Upon searching it, they found a consignment of eighty (80) drums of 250 litres each of product suspected to be ethanol. The truck had originated from Malaba in Kenya and was intercepted at Kenya Farmers Association (KFA) roundabout within Nakuru town.

The driver and the passenger had no authorisation documents for the suspect product in their possession.

They both pleaded not guilty to both counts and were released on a bond of KShs 1,000,000 with a surety of a similar amount or alternative cash bail of KShs. 500,000 each. The matter will be mentioned on 06th December 2021 for Pre-Trial.

Meanwhile, KRA officers on 25th November, impounded 46 drums with over 11,500 litres of ethanol and cartons of 250ml Metropolitan brandy at a go-down located on Mowlem road off Kangundo Road, with a tax liability amounting to KShs. 4,023,096.

The operation happened after KRA officers received intelligence that a go-down on Mowlem road off Kangundo Road, Nairobi County was suspected to be storing drums of liquid suspected to be ethanol. The officers rushed to the scene and conducted a search with a view to confirming the description and quantities stored in the go-down.  The owners of the premises who are the suspects are being sought by KRA for interrogations and arraignment in court once investigations are completed.

Being in possession of uncustomed goods is a violation of law under Section 200 (d)(iii) as read with section 210 (c) of The East African Community Customs Management Act (EACCMA), 2004.

Punishment for the offence upon conviction is imprisonment for a term not exceeding five years or a fine equal to fifty percent of the dutiable value of the goods involved, or both. The goods, in respect of which such an offence has been committed are liable to forfeiture.

KRA encourages all taxpayers to pay their fair share of taxes and remain complaint with tax laws in order to avoid punitive enforcement measures including prosecution and forfeiture of vehicles conveying uncustomed goods.

KRA continues to be vigilant to curb trade on illicit goods. KRA appeals on members of the Public to continue providing information on tax malpractices in order to grow the revenue base and encourage fair competition.

KRA continues to be vigilant to curb all forms of economic crimes aimed at denying the Country of the much needed revenue.