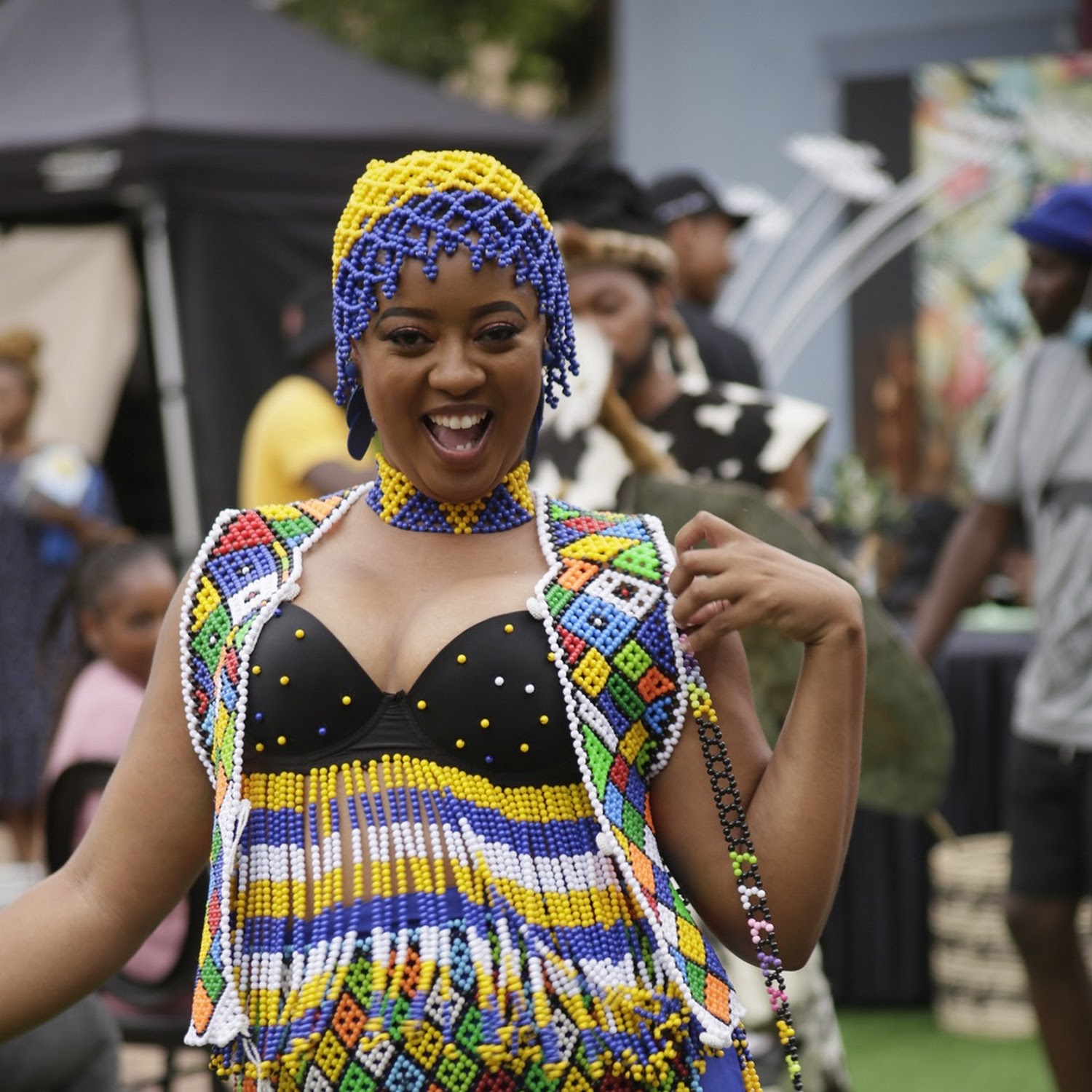 Subscriber’s enrolled in the StarTimes pay television platform are in for a treat following the broadcaster’s move to introduce new content.

It will cut across diverse StarTimes content genres that will see bouquets enriched at no extra cost to the monthly subscription rates.

With over 500 hours of content updates per year and growing, the channel will take fashion enthusiasts across an active network of the African fashion industry, providing a direct and rapid reserve for local content production and marketing featuring the diverse cultures only found in Africa.

The channel has set the highest standards for excellence in fashion and lifestyle broadcasting while exploring style, beauty, and trends through original, unbiased and informative programming. Fashion TV will also leverage the content developer’s strong image and exceptional awareness of Africa’s brand projects with a unique, cosmopolitan, and modern style.

StarTimes has equally introduced one of the most popular Philippine drama’s ‘Brothers’ which is airing on ST Novela E plus channel every day of the week from 8:50 pm. ‘Brothers’ revolves around crime, action, and romance this being one on the longest-running Philippines drama with more than 600 episodes produced so far and over 100 awards to its name since the launch.

To add a bit of spice to the drama-loving subscribers, StarTimes has also rolled out a new horror-fantasy drama The Blood Moon where viewers will enjoy the twisted and fictional story on ST Novela E plus channel every day of the week from 9:40 pm.

Top-billed by the popular love team of Kathryn Bernardo and Daniel Padilla who starred in The Promise and Got To Believe, the series also features the special participation of International Emmy-nominated actress Angel Locsin from the original She-Wolf.

“We are progressively putting efforts towards enriching our subscriber bouquets with a diversified content genre as we further cement our place as the most affordable pay television platform with an enviable range of premium content for the whole family television viewing experience,” concluded Mr. Nsubuga.