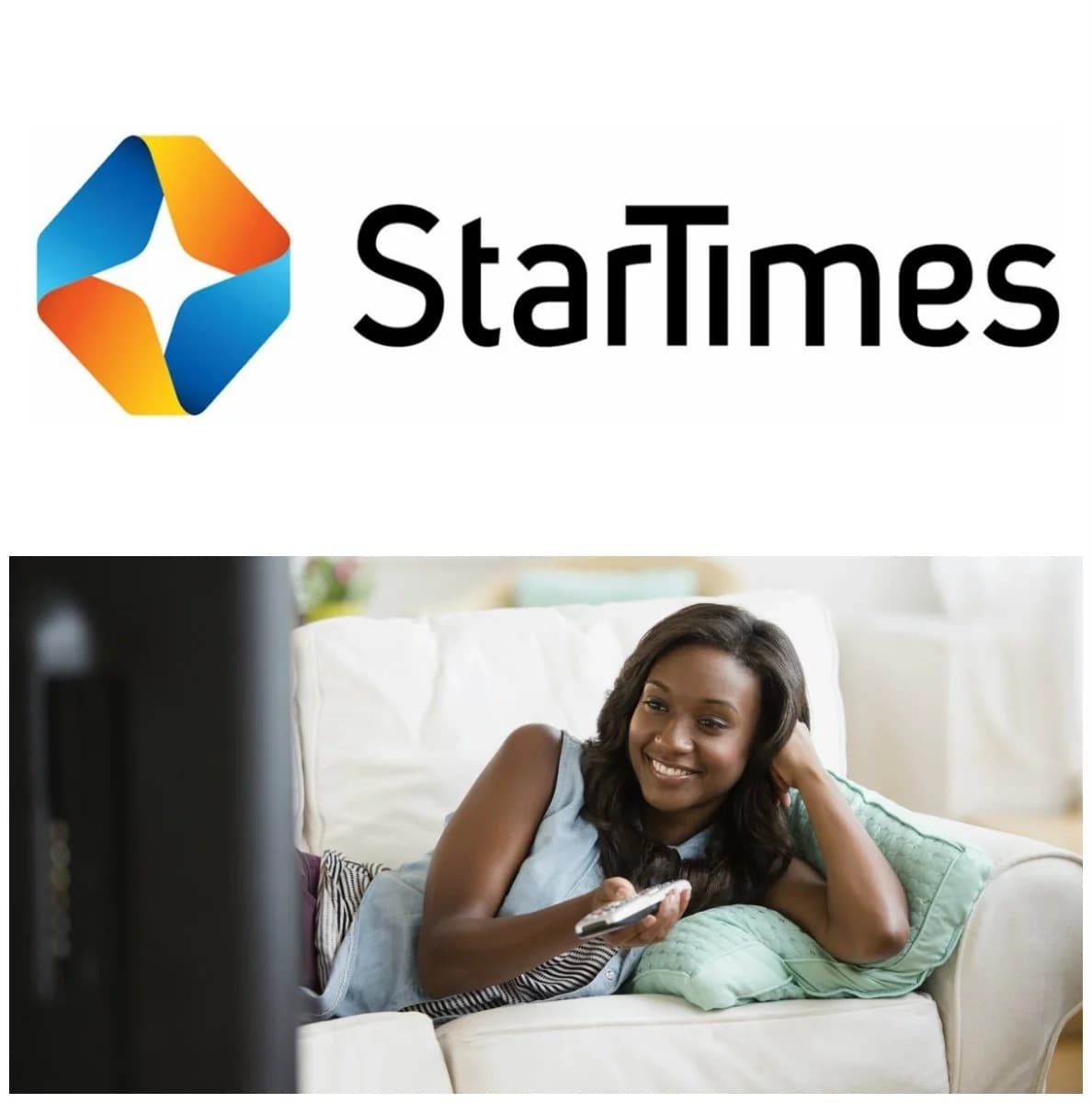 The changes will see the introduction of new local and international content while shifting ongoing popular shows to prime time viewing slots.

StarTimes has also introduced Mr. Right Tanzania, a popular match making reality show that endeavors to identify a partner from contestants every weekday will also be airing on Rembo TV every Sunday from 8:30pm to 9:30pm.

“These are deliberate efforts towards spicing up our weekend local content offering where our subscribers will now enjoy increased fresh content hours. We are confident that this shift in programming complemented by our international content across diverse genres will enrich the television viewing experience for every household connected to the StarTimes pay television service,” noted the broadcaster’s Content Director Mr. Myke Mwai.

StarTimes has also rolled out two exciting dramas Philippine – La Vida Lena and Turkish – My Left Side. La Vida Lena, which will be airing on the broadcaster’s Novela E Plus channel from 9:40pm details intense business rivalry between an enterprising Magda against a Royal Wellness family, taking the viewers through a journey full of utmost determination, hard work, bullying, loss and revenge.

Turkish Dramas which have increasingly gained popularity among the subscribers, has seen the pay television platform roll out more content of similar genre with – My Left Side being the latest addition. The drama which will be airing daily on Novela E channel from 8pm follows major obstacles facing two soul mates who have to overcome their diverse and difficult backgrounds to be together.

“We continue to make progressive efforts towards ensuring our content is highly rated based on audience reviews and subscriber feedback this as we also commit to provide access to this great content at the most affordable monthly subscription rates in the country,” concluded Mr. Mwai.