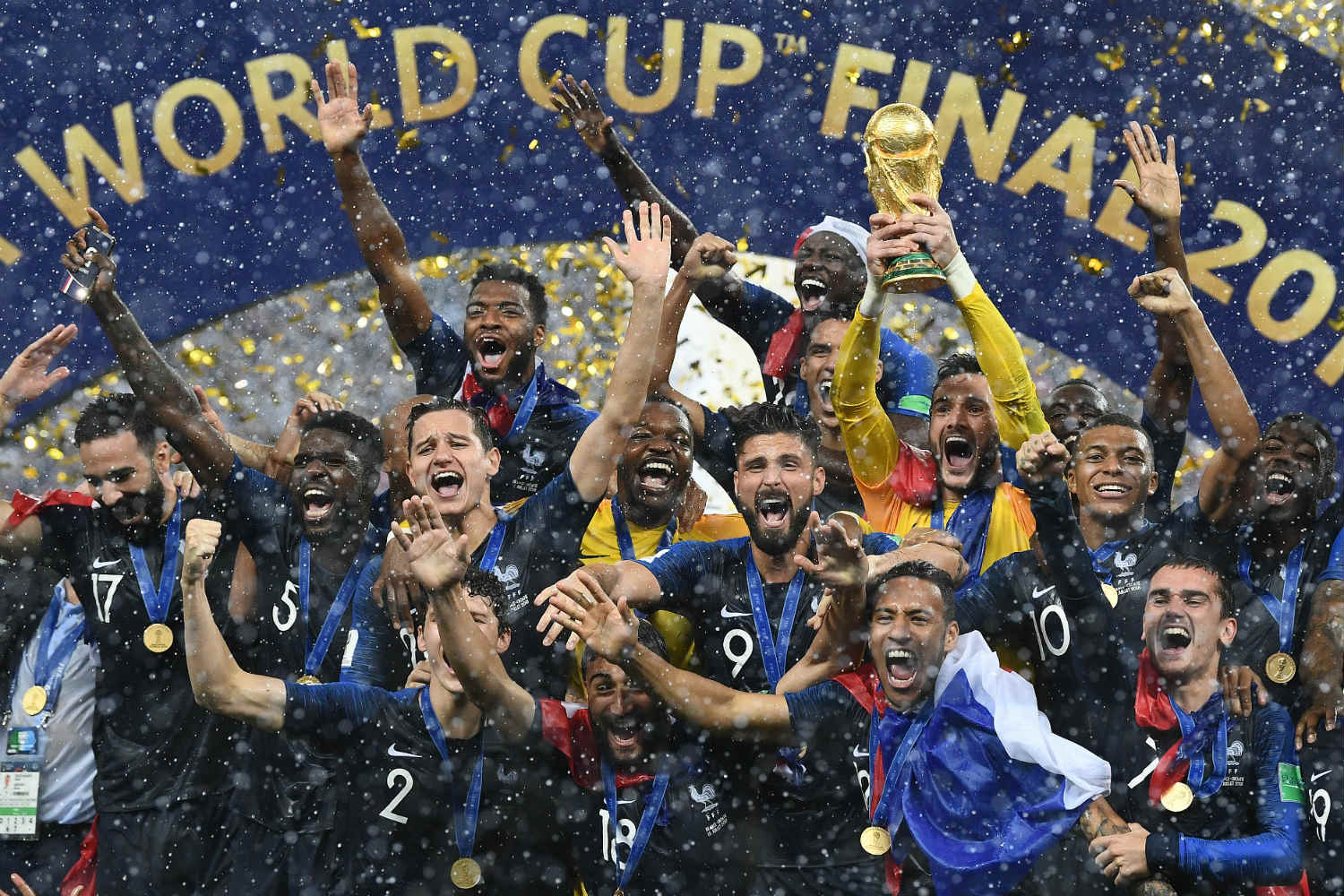 The European Qualifiers to FIFA World Cup 2022 will be taking center stage as major soccer leagues take a break during the international break as focus shifts to the quest to qualify for the FIFA World Cup set to take place in 2022.

Effective September, 1st, 2021, pay television company StarTimes Media will be airing the European qualifies to the most prestigious soccer showpiece that is the FIFA World Cup.

Soccer fans can therefore look forward to an action packed week as major national soccer teams including France, Croatia, Netherlands, Italy, England, Belgium among others take on formidable opponents as they seek to advance their chances for the prestigious showpiece expected to be staged in Qatar.

StarTimes will broadcast the European Qualifiers to FIFA World Cup 2022 live and in HD on its 5 sports channels World Football, Sports Premium, Sports Arena, Sports Life and Sports Focus as well as on StarTimes ON streaming application.

“As a broadcaster, we continue to make every effort aimed at bringing such major competitions to our subscribers at the comfort of their homes. Most notably, we have made a deliberate effort to maintain the cost of our monthly bouquets despite enhancing our content offer. We remain steadfast in ensuring our services are the most competitive pay television packages in the country,” said StarTimes Regional Marketing Director, Mr. Aldrine Nsubuga.

After a disappointing EURO 2020 campaign, France, Spain and Portugal will have an opportunity to put that behind them as the European World Cup 2022 qualifiers continue.

Stand-out fixtures in this round include France taking on Bosnia-Herzegovina, Russia vs Croatia, Portugal vs Ireland, Sweden vs Spain, Hungary vs England among other 30 fourth round fixtures to be aired live on StarTimes from 1st to 5th September.

Three days after taking on the Bosnians in the Stade de la Meinau in Strasbourg Les Bleus face a difficult away game in Kiev against Ukraine.

The Ukrainians qualified top of their group ahead of Portugal for Euro 2020, but have only three points from their opening three games in the World Cup qualifiers, after drawing all matches 1-1, including disappointing home draws against Kazakhstan and Finland.

Portugal face the Republic of Ireland in Faro in Group A. Ireland were stunned 1-0 at home by Luxembourg in their last match and having lost both games they have played, Stephen Kenny’s side are in desperate need of three points.
For Portuguese superstar Cristiano Ronaldo, Wednesday’s game and the match six days later against Azerbaijan will be another opportunity to break the all-time international scoring record.

Ronaldo, who is on the verge of re-joining Manchester United, currently stands on 109 goals, as does Iran’s Ali Daei.

In Group B, Sweden welcomes Spain in a top-of-the-table clash in Solna on Thursday. The Swedes are a point behind the Spaniards, but have a game in hand and will find themselves in a very strong position should they make it three wins out of three.

Euro finalists England top Group I with nine points from three matches and are two points ahead of Hungary, whom they face in Budapest on Thursday.

Three Lions coach Gareth Southgate has given a first call-up to Patrick Bamford, rewarding the striker for his impressive performances with Leeds in the Premier League last season.

England also face Andorra at Wembley Stadium on Sunday and Poland in Warsaw three days later.
The two unbeaten teams in Group C – Euro champions Italy and Switzerland – face each other in Basel on Sunday. Italy, who are also taking on Bulgaria and Lithuania during the international break, have won their three games, while Switzerland have won both their matches.

Newer Post
How to Maximize Your AC Efficiency at Home or in the Office
Older Post
CECAFA Women Qualifier :Vihiga seeking redemption as they face South Sudan side in round two fixture