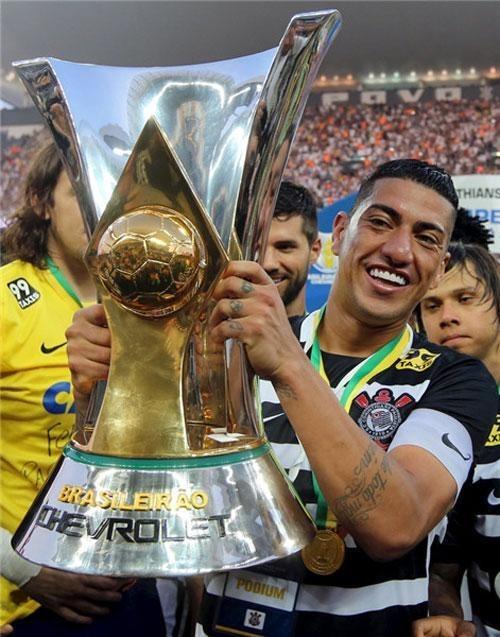 Nairobi, 25th August 2022. Soccer fans in Kenya will now be in a position to watch live the best domestic soccer league in South America – Brasileirão Série A.

The top division of Brazilian domestic football boasts of vibrant soccer talents and intense competition between the clubs that has significantly contributed to successful records in continental and international tournaments. Brasileirão has the most club world cup wins and the second most Copa Libertadores titles.

The league has also produced some of Europe’s best players including Neymar Jr, Alison Becker and Roberto Firmino among others. 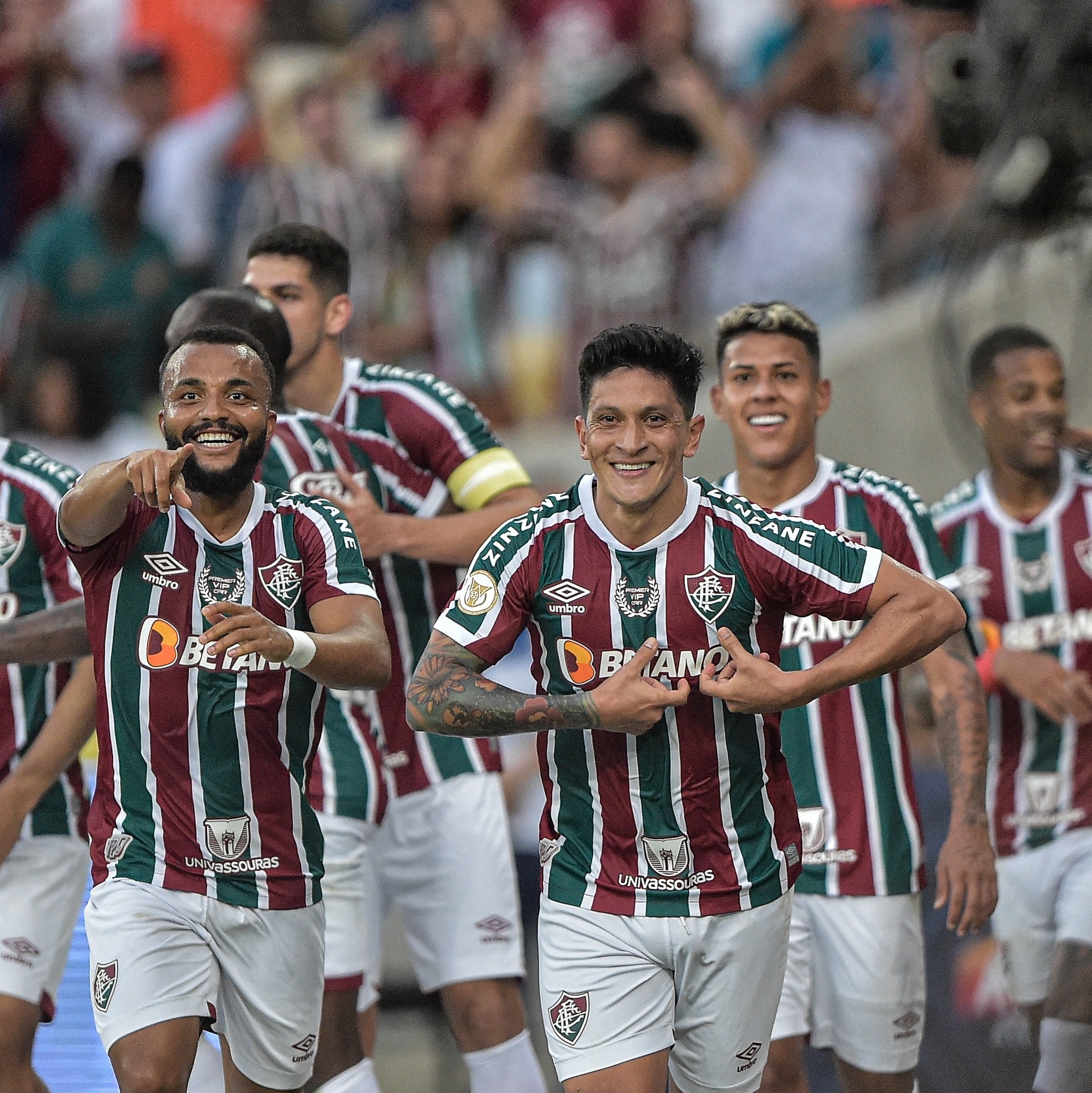 Speaking when he made the announcement, StarTimes Regional Marketing Director Mr. Aldrine Nsubuga noted that, “We intend to air at least four live fixtures in high definition per match day which will be available on our terrestrial, satellite and StarTimes ON online application platforms on Sports Premium and World Football channel.”

StarTimes has secured broadcast rights for the league’s 2022 and 2023 season. Brasileirão Série A has a total of 20 participating teams, 38 match days with 380 games played per season with the leading clubs featuring Palmeiras, Santos, Corinthians, Sao Paulo, Flamengo among others.

Brasileirão Série A adds to the rich football menu available to StarTimes subscribers every match day where other prominent soccer leagues and tournaments include the Bundesliga, Coppa Italia, AFC Champions League and Copa del Rey.

“The addition of Brasileirão Série A to our live sporting lineup is a significant boost to our sports offering where we are keen to progressively enrich the content available to our subscribers. We are confident the league will prove to be very popular among soccer fans in the country given that Brazil is a football powerhouse and it will be interesting to follow the domestic league for one of the most successful football nations.” concluded Mr. Nsubuga.