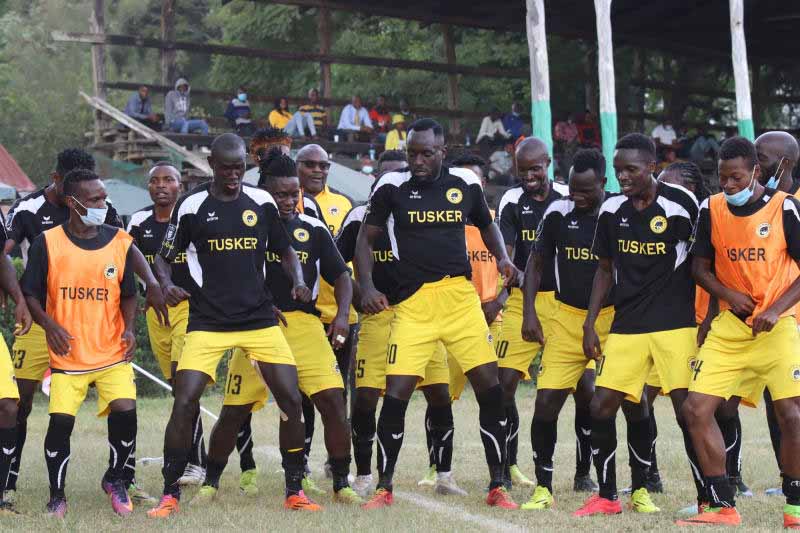 The FKF Super Cup presents both teams with a chance to open their 2021/22 season with silverware. The match will be played on Wednesday, September 22, 2021, at the Thika sub-county Stadium, starting at 1 pm where StarTimes will broadcast on StarTimes BTV Channel number 172 and Rembo TV channel number 113.

“The Super Cup will open the new season which is set to kick off on September 25 as the broadcast partner, we can assure our subscribers and local football fans in general that we are committed to bringing the front row seat for all the action where we will beam live up to 100 fixtures in the new 2021/22 season,” noted Mr. Aldrine Nsubuga StarTimes Regional Marketing Director.

Tusker will be facing Gor Mahia by virtue of Tusker winning the FKF Premier League title last season while Gor Mahia clinched the Shield Cup trophy. The Brewers were crowned champions after topping the 18-team table with 65 points from 32 matches while K’Ogalo won the domestic cup after beating rivals AFC Leopards 4-1 on penalties in the final.

The 2021/22 FKF Premier League season kicks off on Saturday 25th September, with eight matches lined up including AFC Leopards vs Tusker and Gor Mahia vs KCB which are also to be broadcasted on the pay television platform the upcoming season being the second of a seven year deal signed with the Football Kenya Federation as the top tier league’s broadcast partner.

Tusker continues with their perfect form having been in camp as they prepared for their Caf Champions League preliminary matches. The Brewers have already qualified for the first round of the competition after beating AS Arta Solar 7 from Djibouti 4-1 on aggregate, drawing the first meeting away 1-1 before winning the home fixture 3-0.

Tusker bolstered by new signings among them striker Ibrahim Joshua who stood out against Arta Solar in both legs scoring two goals and Shami Kibwana who joined from Kakamega Homeboyz will be looking to not only securing the first silverware of the season but also defending the title.

In the last four matches between the two sides, Tusker has only managed to beat Gor Mahia once in last season’s second game when they won 2-1. Before this, Gor Mahia had dominated Tusker beating them in the first round fixture 2-1 and in the 2019-20 season, Gor Mahia secured a double over the brewers winning the first meeting 2-1 before overcoming them 5-2 in the second meeting.