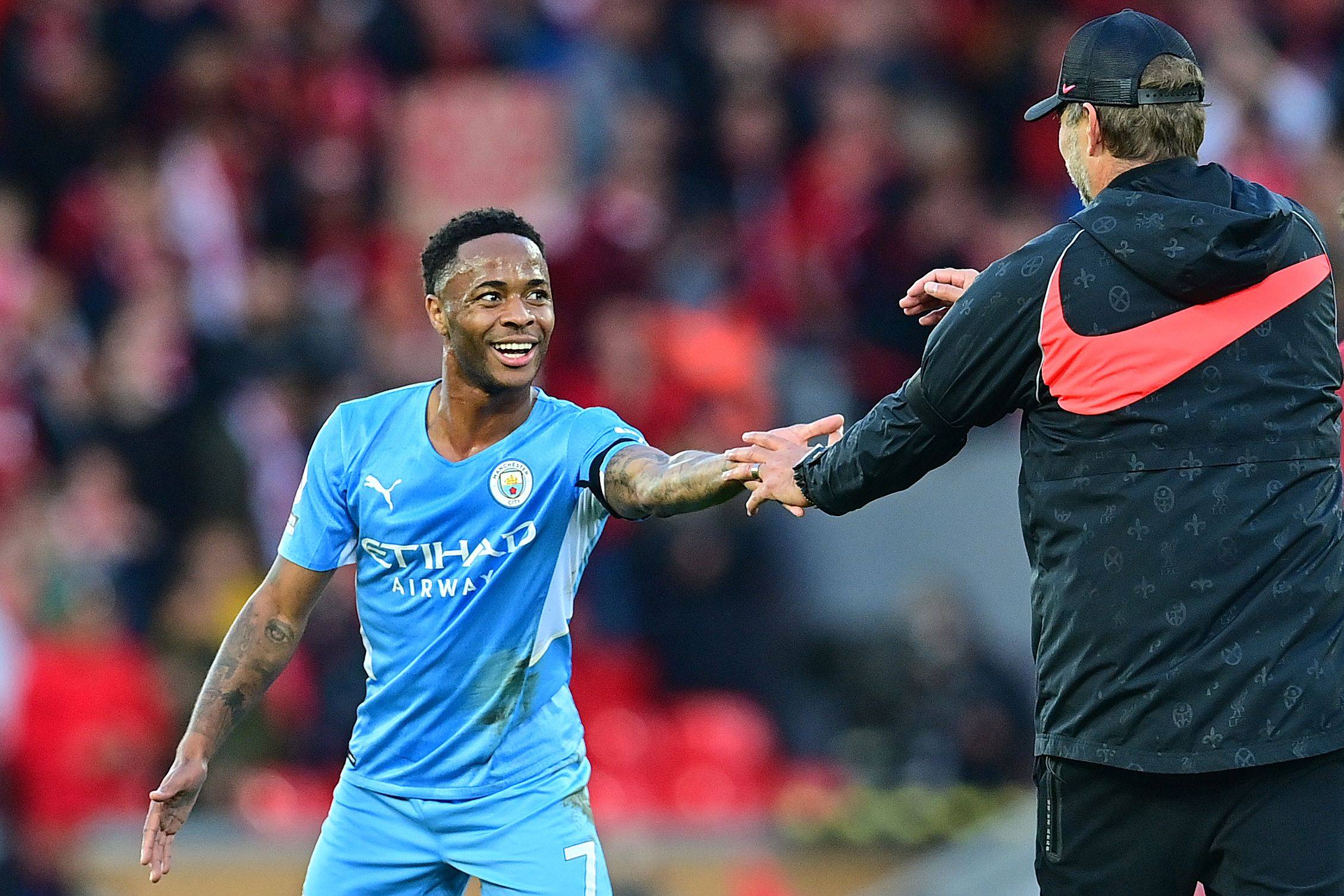 City scored a controversial penalty awarded after – Bernardo Silva’s cross hit Joao Moutinho’s armpit, though Jon Moss and VAR adjudged the ball to have hit enough of the midfielder’s arm – allowing Sterling to reach his Premier League century from the spot, the 32nd player to do so and the eighth-youngest at 27 years old.

At the end of a sleepy opening half, Jimenez inexplicably saw red for two yellow cards in the space of just 31 seconds, first for a foul on halfway and then for attempting to block the resulting free-kick.

The result means City extend their winning Premier League run to seven, and will end the weekend top of the Premier League, while Wolves are now winless and without a goal in four matches.

Wolves boss Bruno Lage on BT Sport: “No penalty for me. That’s why it is very strange, the referee decision and the VAR decision. I protect VAR every time, it is very good for modern football. He put his arm out but where did it touch? Come on.”