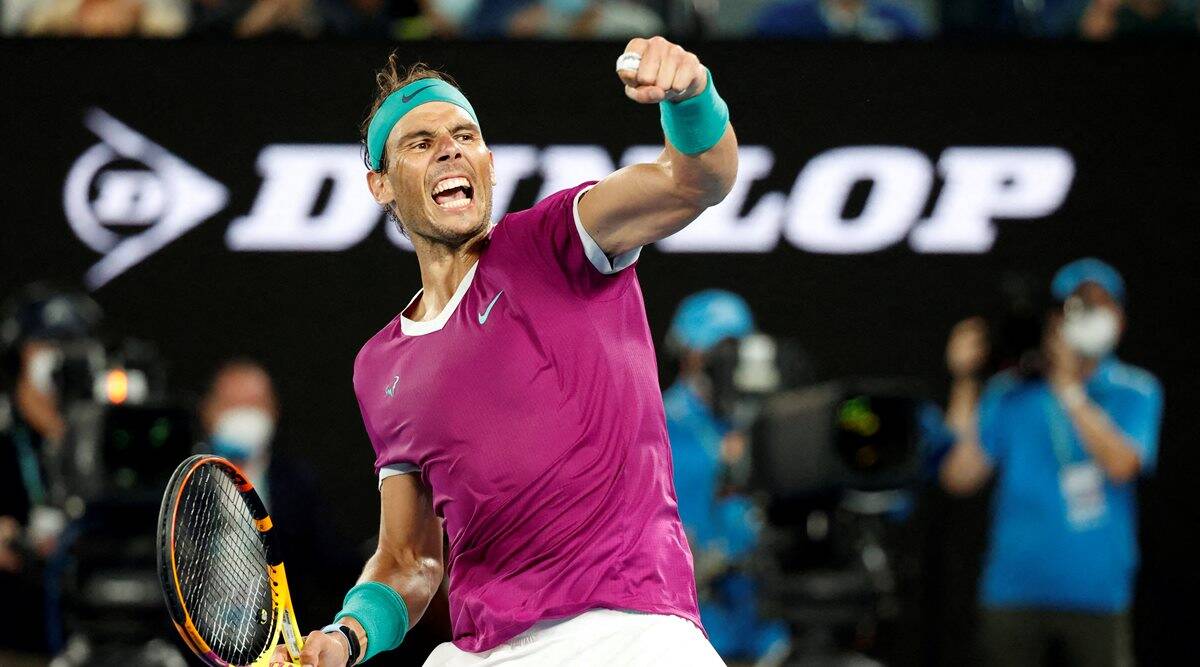 US Open champion Medvedev was going for his second successive major title.

At two sets up, Medvedev had looked well on course to back up his victory in New York with another triumph at Melbourne Park.

Medvedev, 25, was in command before Nadal showed all of his renowned grit and fight to earn an extraordinary win.

The 35-year-old Spaniard has been at the centre of some of the sport’s most incredible triumphs – but this surely goes down as the most amazing Grand Slam victory of his illustrious career.

Nadal’s achievement comes only a few months after he thought he would never be able to return to the tour because of a foot injury.

In the absence of the deported Novak Djokovic and the injured Roger Federer in Melbourne, Nadal has moved one ahead of his great rivals in the race to finish with most major men’s singles titles.

It is the left-hander’s second Australian Open title and comes 13 years after his only previous success.

“Without a doubt it is one of the most emotional wins of my career,” Nadal, who had also previously lost four Australian Open finals, said after the trophy presentation.

Previously in his career, Nadal had only won three matches from two sets down and the most recent of those came at Wimbledon in 2007 against Russia’s Mikhail Youzhny.

Victory came at the end of the second longest Grand Slam final in history, just 30 minutes short of the 2012 final at Melbourne Park when Nadal lost to Djokovic.

Newer Post
Hold Your Horses Tim, Mtarajiwa Does not Mean Being Endorsed by Raila
Older Post
Setting of New Standards for Smartphones in the Changing World