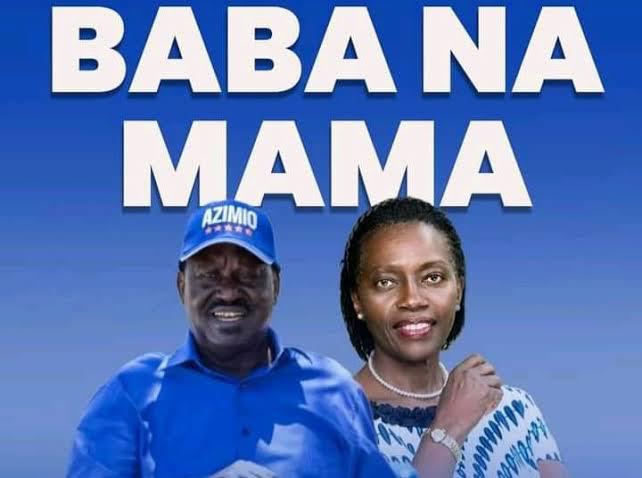 “Thank You Baba for Considering Women by Picking Karua as Your Running-Mate,” Senator Kwamboka Applauds

Kwamboka welcomed the decision by Raila of giving women a chance to be leaders by picking Karua as his running mate of a major political movement in Kenya.

Kwamboka said the move was good for Raila and that it will give women hope that they can be leaders at the level of a deputy president.

Kwamboka described Karua as a seasoned leader whose impact as the second-in-power would benefit the entire country. 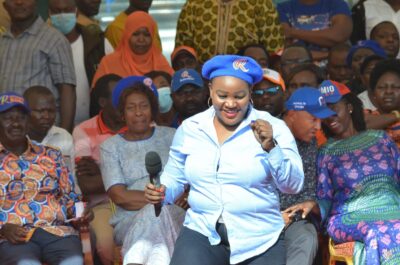 “Her record speaks for itself. Karua is one of the formidable female politicians in the country who have the ability to sway crowds towards a particular direction,” Kwamboka said.

The nominated Orange Democratic Movement (ODM) senator said Karua was the best choice of running mate basing on her record and experience in management and politics.

“It is not rocket science, to see the value of Martha, she is a national figure who has been a minister and her record speaks for itself,” Kwamboka said.

“She is a committed woman known for her integrity and astuteness. We are now in the negotiation space for her, irrespective of which political party we come from,” concluded Kwamboka