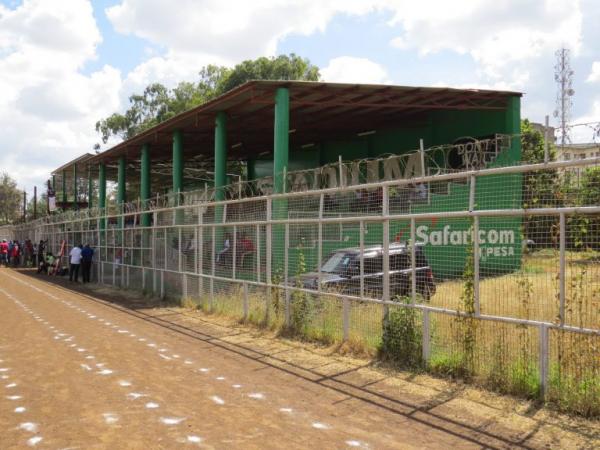 For the first time in many years, arch rivals AFC Leopards and Gor Mahia will play their much-antiocipated derby at the Thika Municipal Stadium, with the kick-off remaining the same 3:15 pm EAT.

The match was earlier set to be played at the Nyayo Stadium, however, the stadia change was necessitated due to logistical reasons and the unavailability of grounds.

The last time that a match between the two sides was played outside the capital city was in 2018 in a deciding match to see who will face Hull City during their tour to Kenya courtesy of betting firm SportPesa.

As a norm, a game involving the two sides is always a high stake match with this tomorrows game not being any different as the two sides have already threatened to boycott the match if the federation won’t remit their FA Cup playoff finals bonus.

However in a quick rejoinder the federation through its secretary-general Barry Otieno has come out to counter the claim by the two sides, saying that they had informed the two clubs that they will receive their bonus by the 15th of next month August 2021.