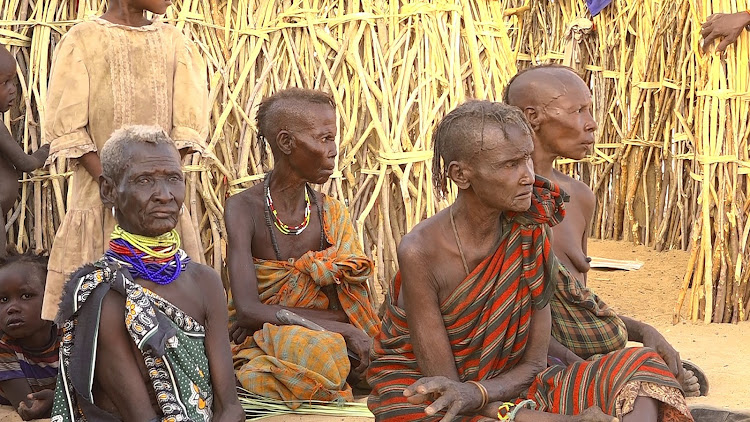 The proprietors of a company involved in the supply of charity food for hunger stricken victims have been charged with defrauding suppliers.

According the state prosecutor cooking oil Ms Anne Munyua, told the court the supply meant for some of the starving people in the hunger stricken arid areas in 23 counties was Sh33,110,000.

The trio are in court accused of conspiring to defraud Hussein Adow Mohammed and Rajula Adimo from whom they allegedly obtained 6,020 litres of Salit cooking oil on diverse dates between November 15 and December 23, 2022.

The case against the fourth suspect Gibson Karue Wanduru was dropped then was converted into a prosecution witness.

The accused faced further charges of fraud and money laundering.

Kimilu was informed by the investigating officer that police are still pursuing other suspects involved in the massive food fraud.

The suspects pleaded with the presiding Magistrate to allow them settle the matter out of court by refunding Sh4,332,000 obtained from a trader Abdiwahab Aden Arte who supplied them with the cooking Oil.

The suspects pleaded with the magistrate to free them on bond promising not to interfere with prosecution witnesses.

Kimilu granted the accused bond who were arrested on December 23, 2022 but froze their bank accounts warning them of dire consequences should they interfere with the case.

Orinda was granted bond of Sh2 million with one surety of similar amount or he deposits a cash bail of Sh800,000 in the alternative.

The case will be mentioned next Monday January 30th , 2023 for further directions.