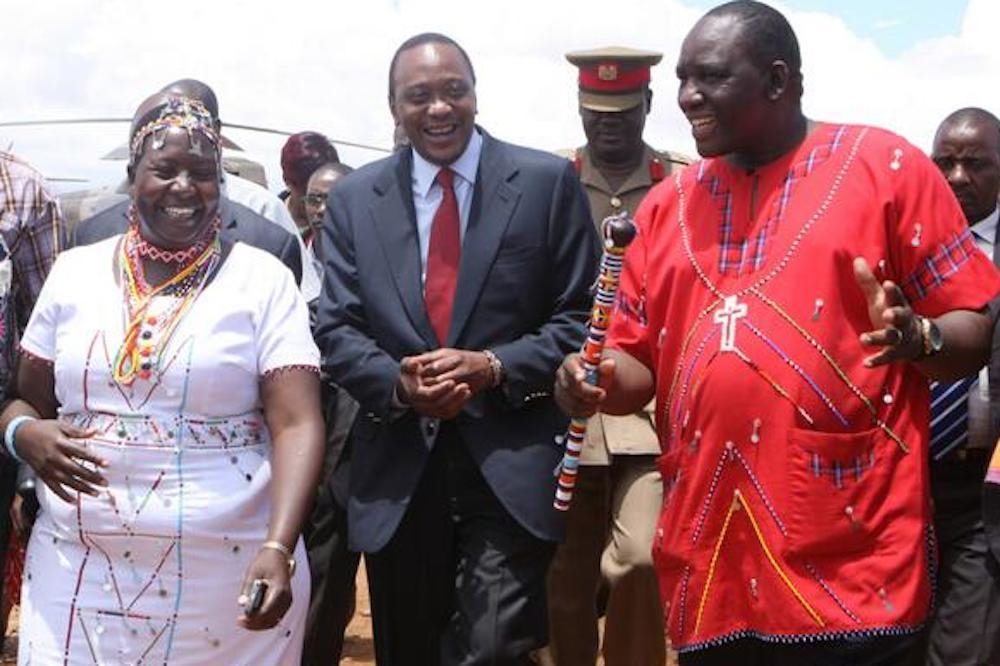 Tobiko who has in the past two weeks been refuting claims that she intended to ditch Jubilee announced her political move today when she hosted the deputy president at her Ilpplosat home in Kajiado East Constituency.
Tobiko who is serving as an Mp for her second term will be vying for the gubernatorial position in 2022 on a UDA ticket.

The Mp urged her supporter to register in UDA which was a shock to many residents who were grappling with the propaganda of her intentions to defect.

Tobiko is an ally of President Uhuru Kenyatta is also known for her support for handshake politics.