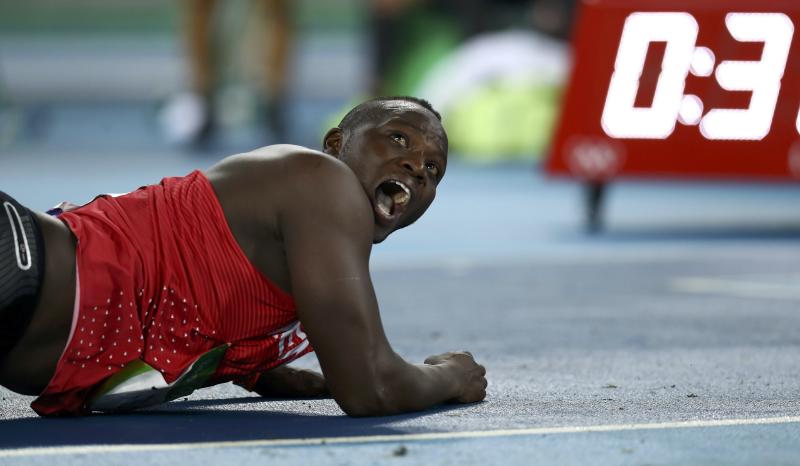 Former world javelin champion Julius Yego failed to make the javelin final on Wednesday, after failing to hit the qualifying mark at the Olympic Stadium in Tokyo, Japan on Wednesday, August 4th, 2021.

The Olympic silver medalist Yego failed to hit the automatic mark of 83.50metres.

Yego managed a throw of 77.34m could not guarantee him of a place in the final where he had hoped to improve on his silver medal from the Rio Olympics.

The qualifying round also claimed the scalps of former Olympic champion Kershon Walcott from Trinidad and Tobago.

The 2013 European Junior winner Germany’s Julian Weber was the first to qualify in the group, with a clean 84.41m in his first attempt, with the South Asian Games record holder and champion Pakistan’s Arshad Nadeem throwing 85.16m to also make the final in his second attempt.

The Pakistani had seen his first attempt fall short of the automatic qualifying mark after throwing 78.50m.

Jakub Vadlejch saved his best for the last, holding his nerve to hit 84.93m to make the final.

The javelin competitors had been drawn in two qualification groups and Yego’s Group ‘B’ started throwing off from 10.35am local time (4.35am Kenyan time).

Earlier in Group A, world leader Johannes Vetter needed all three throws before nailing the auto qualifier in the javelin.

The German improved with each round, starting with 82.04m, then throwing 82.08m before finally nailing it with 85.64m.