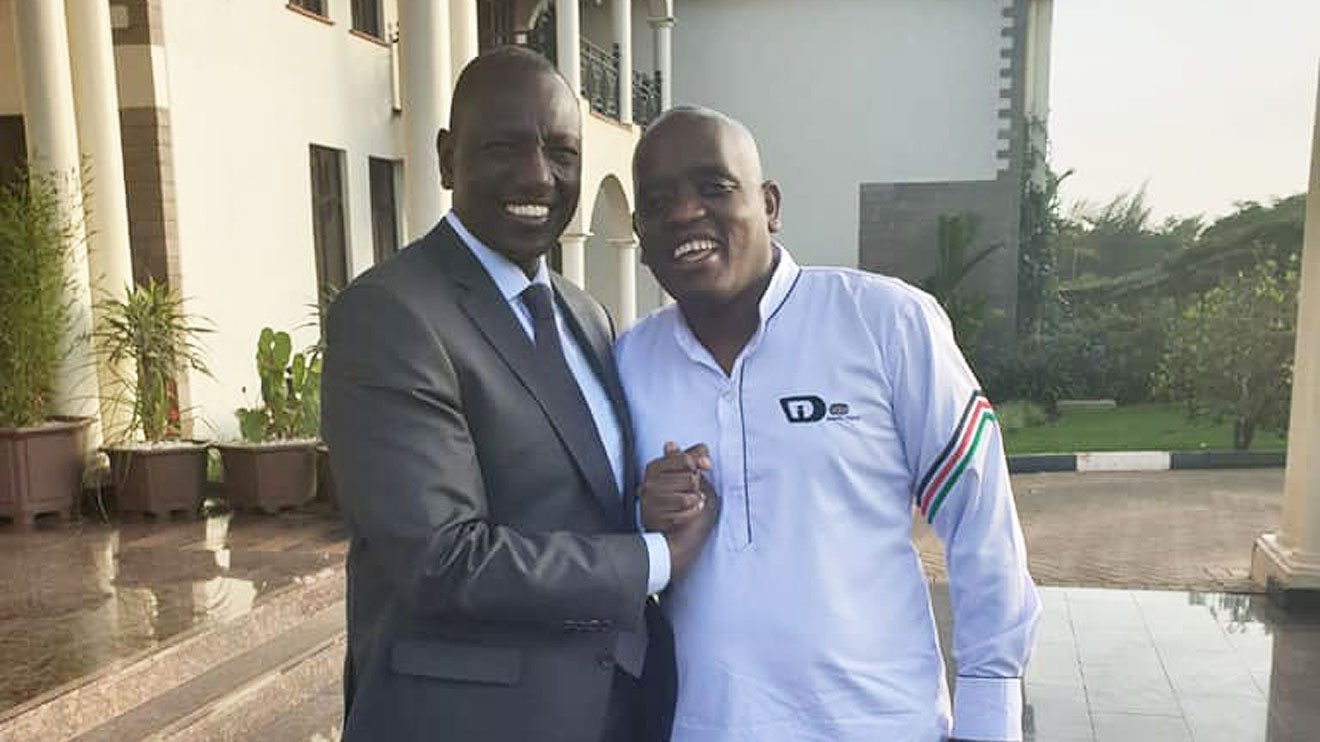 Deputy President William Ruto’s digital strategist Dennis Itumbi was on Saturday, January 1st, 2022 discharged from the Nairobi West Hospital where he has been hospitalised.

Itumbi was admitted at the hospital’s Intensive Care Unit(ICU)  after he was found to have pneumonia after being abducted.

In an earlier update by his brother David Itumbi, the Digital strategist was discharged from ICU on Friday.

The United Democratic Alliance (UDA) Director of Communications, Wanjohi Githae confirmed to the Star that Itumbi had been released from the hospital to recuperate at home.

The controversial blogger was abducted as he left a barber shop and later tortured before he was abandoned in Lakisama area, Kasarani, Nairobi.

He had a broken hand and his legs were slightly injured after being knocked by hammer, he said.

On Thursday, his lawyers wrote to the Director of Criminal Investigations demanding that officers from the DCI stop unscheduled interrogations until he is stable.

Itumbi said the DCI should instead focus on finding the culprits of his abduction instead of ‘snooping’ on his recovery progress.

“The heartless coldhearted and ruthless attitude towards Mr. Itumbi by the said officers and whoever dispatched them merits utmost condemnation,” the lawyers said in the letter.

“Our client is a law abiding citizen and duly entitled to recuperate without interference, intrusion or snooping.”

Police had earlier on denied involvement in the incident after UDA allied politicians linked them to his abduction.

Deputy President William Ruto also sensationally claimed his Digital Strategist and blogger Dennis Itumbi was tortured by people who should be there to protect him.

Police spokesman Bruno Shioso said they are investigating the incident.

“We appeal to members of the public to be patient during the investigations and should therefore desist from speculation,” he said.