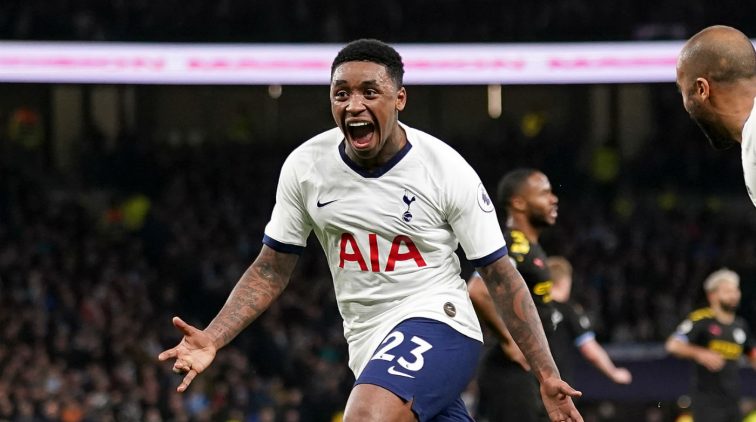 Tottenham Hotspur are into the Carabao Cup semi-finals after pipping West Ham 2-1 in a London derby of a game shaped by three goals in five first-half minutes on Wednesday, December 22nd, 2021.

Eric Dier allowed the 2017-2018 English Football Championship player of the year Jarrod Bowen to turn and arrow in a quick reply in the 32nd minute – but moments after the Hammers’ celebrations, Spurs were back in front when Lucas Moura scored two minutes later after a fine dribble from Bergwijn.

Hotspur will now meet Antonio Conte’s former side Chelsea in the next round.