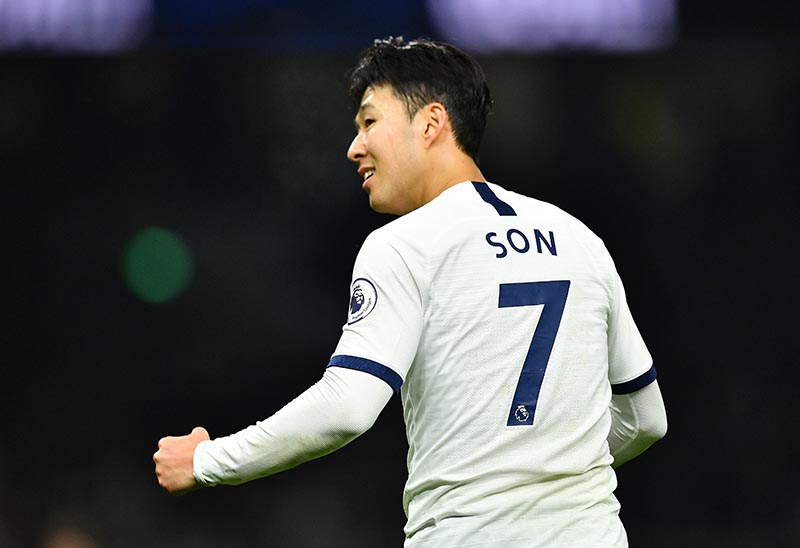 South Korea’s national football team captain and forward Son Heung-Min has signed a new four-year contract with Tottenham Hotspur keeping him at the club until 2025.

Son was part of the Tottenham team that reached the club’s first Champions League final in 2019, scoring two goals in their dramatic quarter-final second leg against Manchester City, which saw them progress on away goals.

He has been capped 93 times by South Korea, scoring 27 goals and appearing at two World Cups.

“There was no decision. It was easy. I’m so happy to be here and will be so glad to see the fans again soon,” he said.

“It was already a big honour to play here for six years. The club has shown me massive, massive respect and obviously, I’m very happy to be here.”