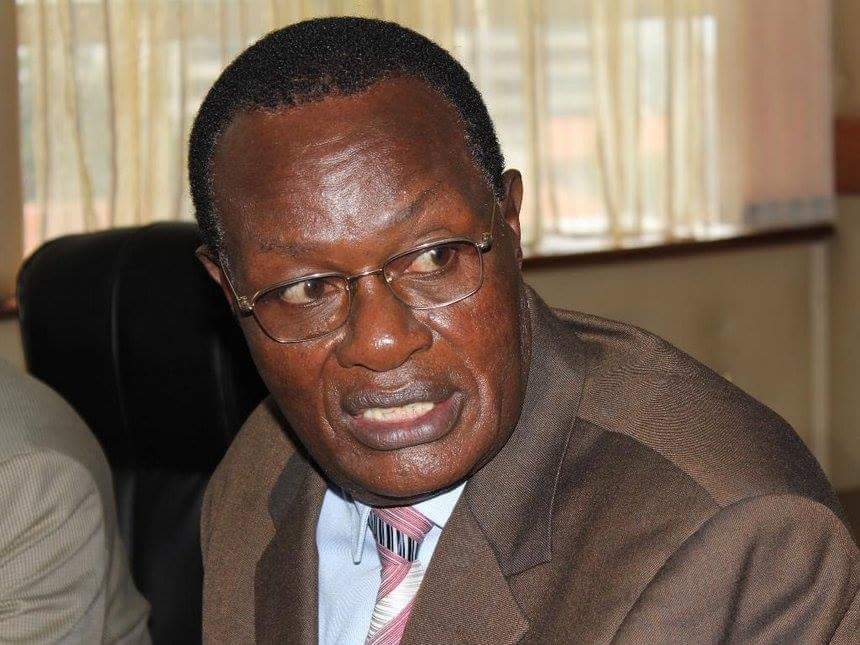 The Transport Chief Administrative Secretary (CAS) Chris Obure, has a case to answer in the multi-billion shillings Anglo leasing scandal, the court has ruled.

The court ruled that the prosecution has established a prima facie case and directed that the matter be mentioned on October 8, 2021 to set defence hearing dates.

Obure and his co-accused will now be put on their defence in the case where they are facing graft charges over Ksh.1.2 billion procurement of VSAT satellite for the Postal Corporation of Kenya (PCK).

According to the prosecution, Mr. Chahonyo and Mr. Kyungu are alleged to have initiated the procurements in a network of operations executed in 2002. On the other hand, Mr. Obure authorized the payments, while Mr. Bundotich made the payments.

The scandal involved 18 state security contracts which are alleged to have been awarded without diligence tests on the suppliers.