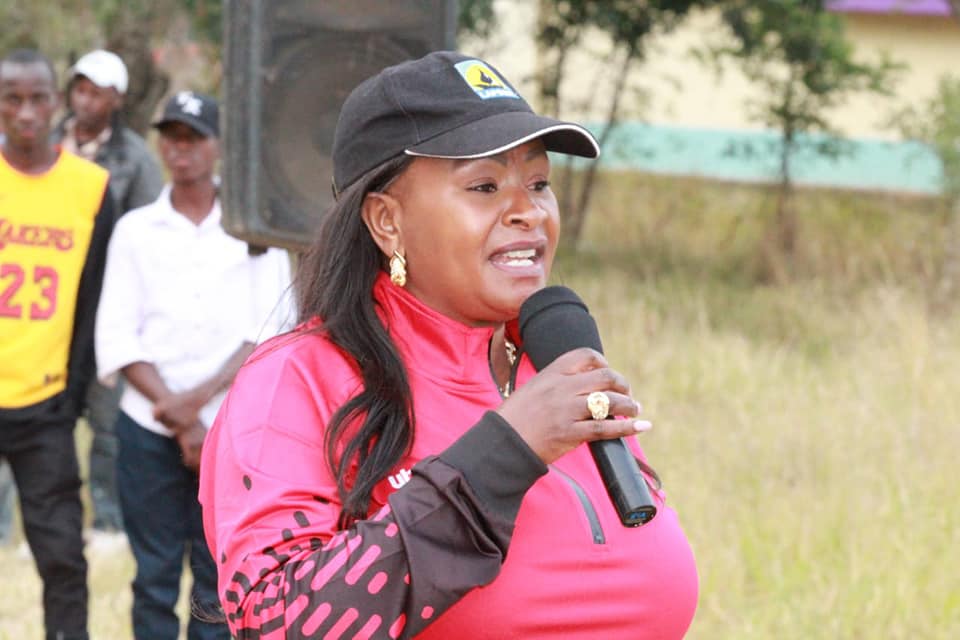 Ndeti who serves as Chief Administrative Secretary (CAS) for Transport said she will support the league to enable the girls to play, hone their skills, and develop their talents.

Wavinya’s support will enable the Machakos Women’s league winners will receive a trophy and cash rewards for their first time on the stage. 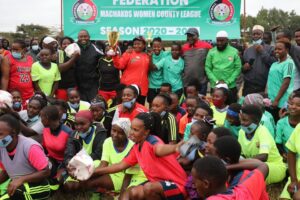 “As I endeavor to support the girls in this league, I also encourage them to also take their education seriously and uphold moral standards through discipline,” said Ndeti.

On behalf of the federation, Makau commended Ndeti for coming on board to support women’s football which has been hampered by lack of sponsorship and asked other well-wishers to partner with them in promoting women’s soccer in the county.

“Our FKF president Nick Mwendwa is passionate about women football where he has put in place elaborate structures to streamline the running of soccer by the opposite gender which had been neglected by former federation regimes,” said Makau