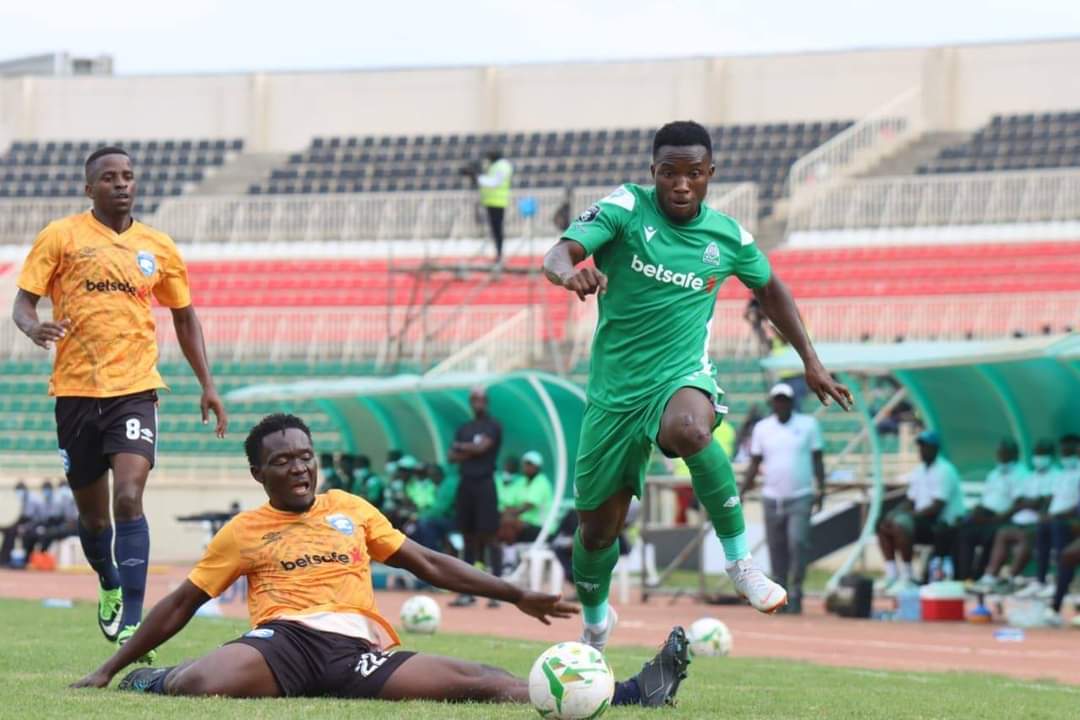 Gor Mahia had only 2 Subs on the bench during their clash against Nzoia Sugar FC at Ruaraka where they lost 2-0.

Tito Okello and Jules Ulimwengu failed to turn up for Matchday ( Salary issues) and they’re likely to leave the club.

Injured Frank Odhiambo is being eyed by Angolan side Grupo Desportivo.

Karim Abdoul played his last match against Nzoia and is set to join former manager Vaz Pinto in Portugal.

Miheso Clifton who is claimed to have run down his contract already left the WhatsApp group. The player is believed to be negotiating with other Clubs.

Samuel Njau failed to turn up as it’s claimed that he had some personal business to attend to in an unnamed town in Coast.

Some players were not satisfied with the bonuses the club gave them following the Betway Cup triumph.