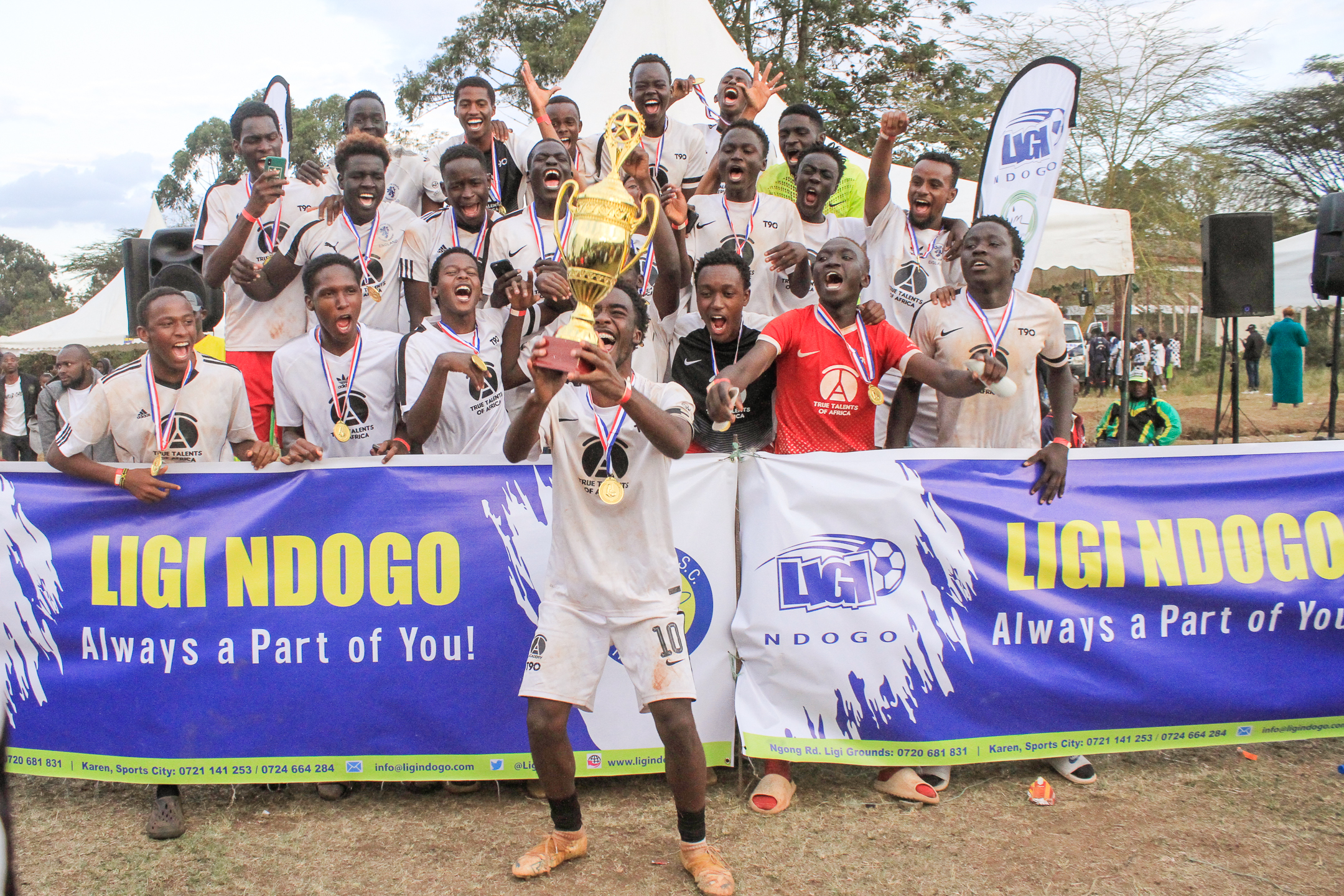 True Talents of Africa dethroned defending champions Berlin FC (Garissa) to clinch the U19 Ligi Ndogo East Africa Cup title. This is after they defeated Ligi Ndogo 4-3 through penalties, on Sunday, September 18, 2022, at the Lenana School Grounds. The match ended 0-0.

The U19 top scorer was Hassan Omar  with 2 goals

In the under 11 category, Tele tubbies Kids Africa (Uganda) bagged the title after a 1-0 win against Legacy FC, scored by forward Swaifula Chaka, who also was the top scorer of the tournament with 9 goals. 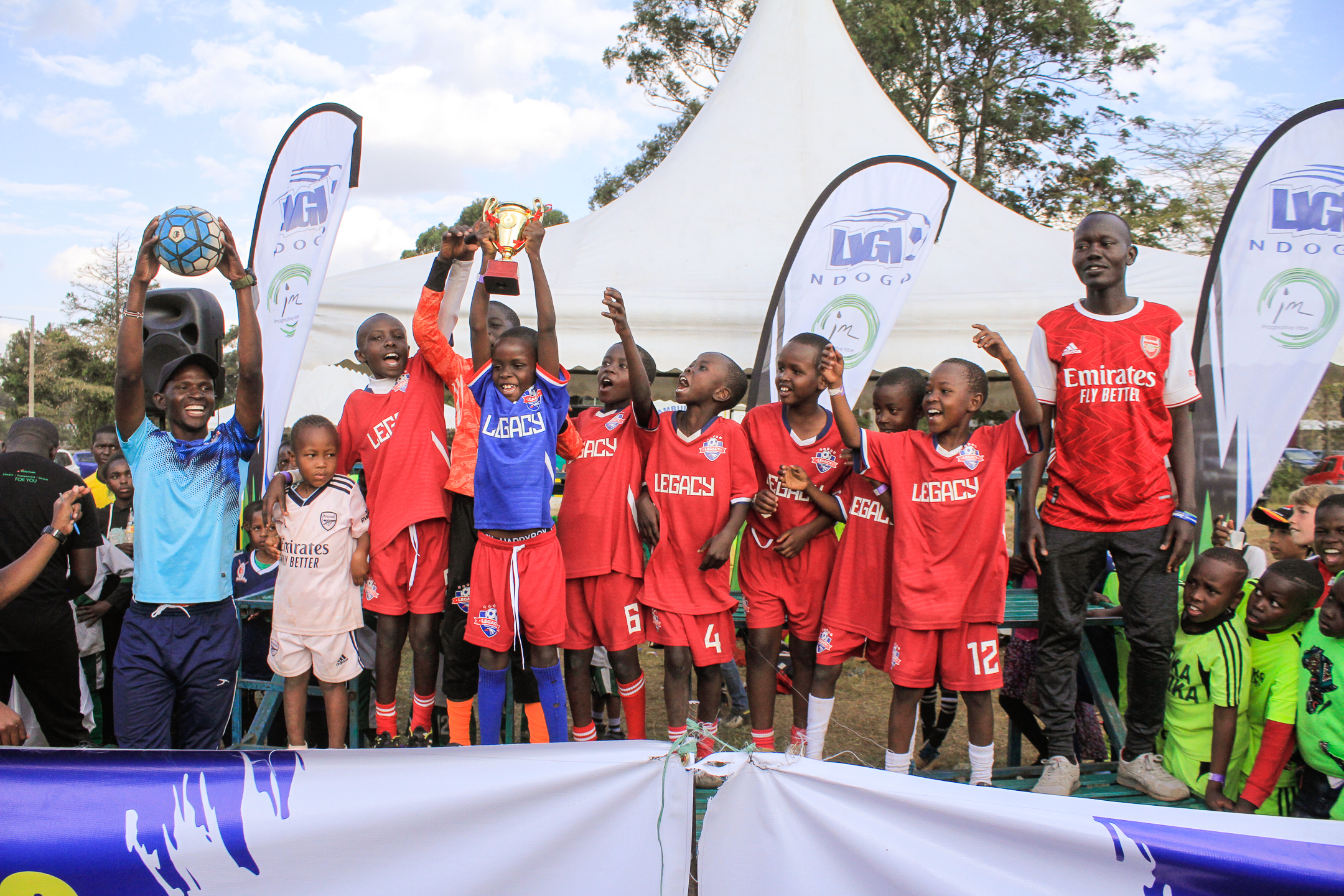 Kings Football Academy won the much-coveted title cup in the U15 category after scoring 4-3 in penalties against Sindo Victoria. The match ended 0-0. Their forward Alvin SIntei was the U15 top scorer with a total of 4  goals.

Legacy FC won the title in the U13 category after defeating UFA Simba 2-0, scored by their forwards Timothy Odhiambo and Felix Otieno. Elsuit Omukaba bagged the U13 top scorer title with a total of 5 goals.

In the Under 7, Under 9, and Under 17 categories the winners were UFA Simba, Black Panthers, and Berlin FC respectively.

The top scorers in the U7 and U17 categories were Luis Kihiko (10 goals), and Samir Abdi Aziz (3 goals)