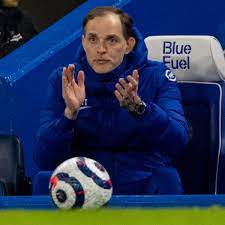 Ben Chilwell scored the only goal of the game in what was a hard-fought win against the Bee’s as his strike just before half time was enough to secure all three points and send Chelsea back to the top of the Premier League.

Chelsea are the first team ever in the top four tiers of English football to win seven consecutive London derbies, and they did so by only conceding one goal.

To make up Chelsea‘s incredible record away in London, they have beaten Fulham, Crystal Palace, West Ham, Arsenal and Brentford, and have been victorious twice against Tottenham to complete the run.

The Blues have more clean sheets than goals conceded under Tuchel since the German arrived at Stamford Bridge.