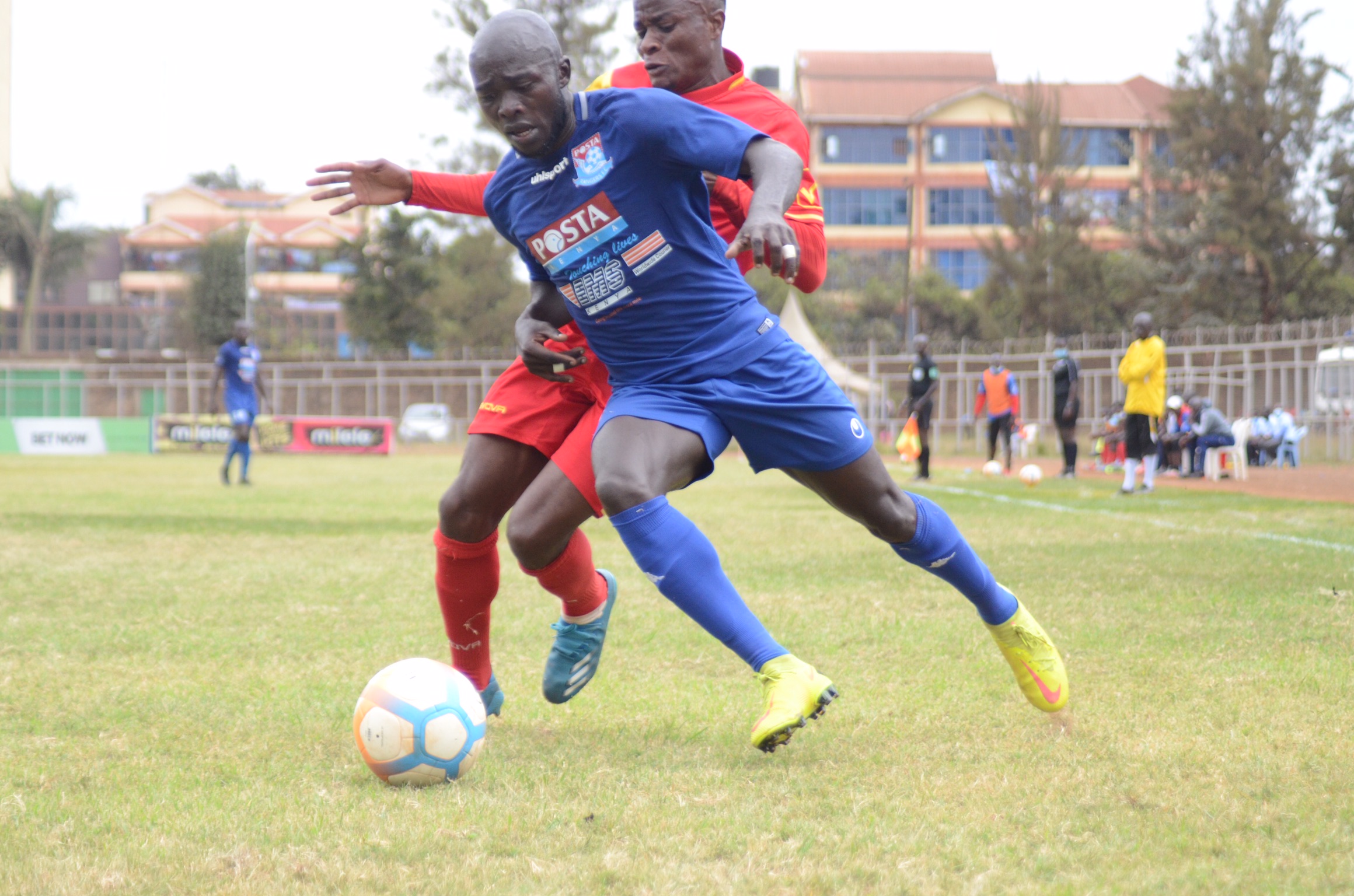 5 FKF PL matches are set to played today afternoon across the nation, with league leaders Tusker FC looking to widen the gap away from fast chasing KCB.

The Robert Matano led outfit will be travelling away to play a limping Casa Bungo Bandari side at the Mbaraki stadium in a match expected to be spectacular as Bandari have not been convincing this season with Casa’s time ticking at dock.

Zico’s KCB side who lost out on a chance to represent the nation in the CAF champions league by a whisker will also be away in Kisumu playing against 15th placed Western Stima.

A win for KCB will them increase hope of winning their maiden league title at the Den.

The race for the title is expected to go the wire with Tusker and KCB being the only two sides fighting it out.

In other matches, the slum derby between Kariobangi Sharks and Mathare United will be kicking off at 1pm at the Thika Municipal Stadium, in a double header match with the second match seeing defending champions Gor Mahia host 6th placed Kakamega Homeboys.

Sofapaka will play Nzoia Sugar at the Ruaraka Stadium in a game kicking off at 3 pm.

The two side have met 9times with drawing three games with each side collecting three wins a piece from the remaining 6matches.

A win for Nzoia Sugar will see them close the gap on Sofapaka with only 4points separating the two sides.

Wazito on the other hand left it late as substitute Vincent Oburu scored the equalising goal in the second half to hold Bidco at the Thika Stadium.