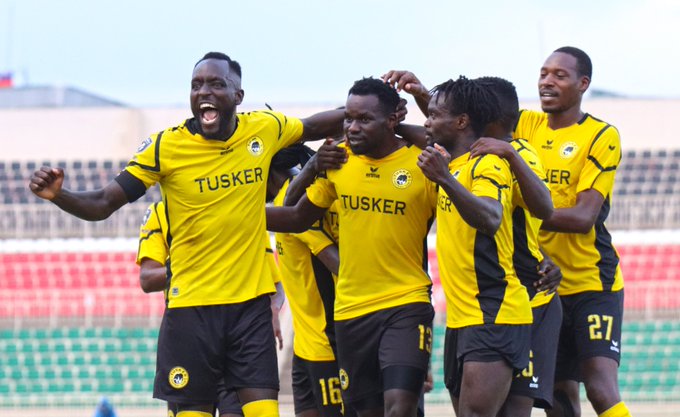 Tusker FC who are the current FKF PL champions are to set to face off with Gor Mahia the winners of the FKF shield cup in a seasons curtain raiser match also dubbed as the super cup.

The match which is set to be played at Thika Stadium in Thika town has had its kick off time pushed forward from 3pm to 1pm on Wednesday 22nd September.

The match shall be beemed live on tv for audience as soccer fans are still not allowed to access soccer grounds due to the covid 19 related pandemic.

Tusker will begin their defence of the title away to AFC Leopards on Sunday 26th September at the Nyayo Stadium.

Gor Mahia who produced a below par lucsture performance finishing 8th last season will be aiming to claw Zedekiah Otieno’s KCB when the two side open their league campaign on the 25th of September at the Nyayo National Stadium.