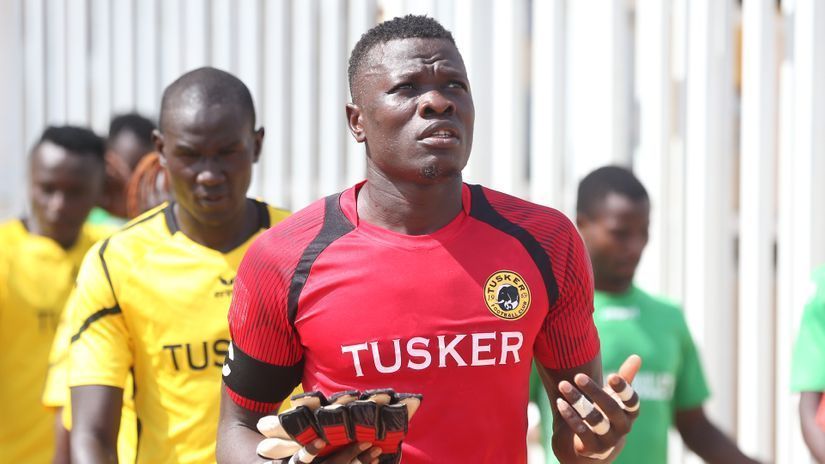 They were suspended after FKF received confidential reports alleging the involvement of various players and officials in match fixing activities.

Among the suspended are former AFC Leopards captain and left back Isaac Kipyegon who ditched the Den for Tusker before the start of the 2021-2022 season.

The suspended players are former players of the relegated FKF Premier League side Zoo Kericho who include Hamidu Kwizera Lucas, Vincent Misikhu, Daniel and Johnstone Ligare

“All FKF members are advised to avoid any form of sporting contact with the aforementioned individuals during their suspension period,” warned FKF Secretary General Barry Otieno.

He added:“In an effort to protect the integrity of the league, in line with the Federation’s zero tolerance policy on match fixing, the Federation has with immediate effect provisionally suspended the following individuals pending the investigations of the matter by the FIFA & FKF’s integrity department.”