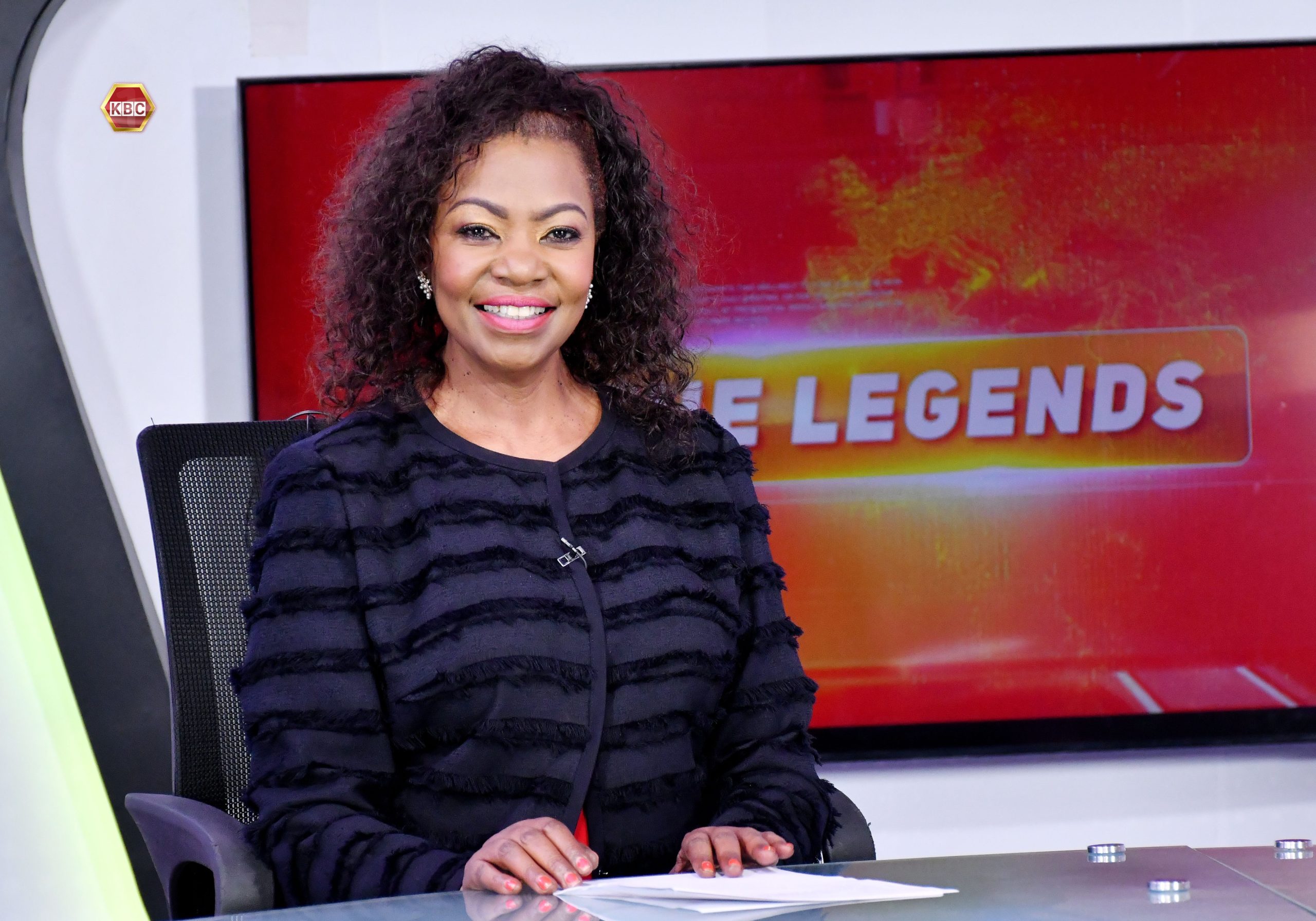 Kasavuli was battling cancer and had been admitted to the KNH private wing since October 26, 2022.

“Legendary broadcaster, Catherine Kasavuli, has died. She passed away on Thursday night at KNH where she was receiving treatment,” said the Kenya Broadcasting Corporation (KBC) acting MD Samuel Maina KBC in a statement on Friday, December 30, 2022 morning.

Last month, the KNH blood donation unit had asked members of the public to donate blood for Kasavuli through a blood request form.

Kasavuli’s family had also requested Kenyans for monetary funds to help her offset her bill at KNH.

Kasavuli began her career in 1980 as a radio continuity announcer at the Voice of Kenya, which was later renamed KBC.

Later, in 1985, she switched from radio to KBC television.

Two years later, she enrolled for professional training at the Kenya Institute of Mass Communication (KIMC).

She then joined KTN in March 1990, where she was the first news anchor in Kenya to broadcast live.

In 2007, she left KTN for Royal Media Services’ Citizen TV where she worked as an anchorwoman before taking up corporate affairs roles and temporarily retiring in 2015.

She would later return as a prime time newscaster on KBC in July 2021, where she hosted the Legend Edition.