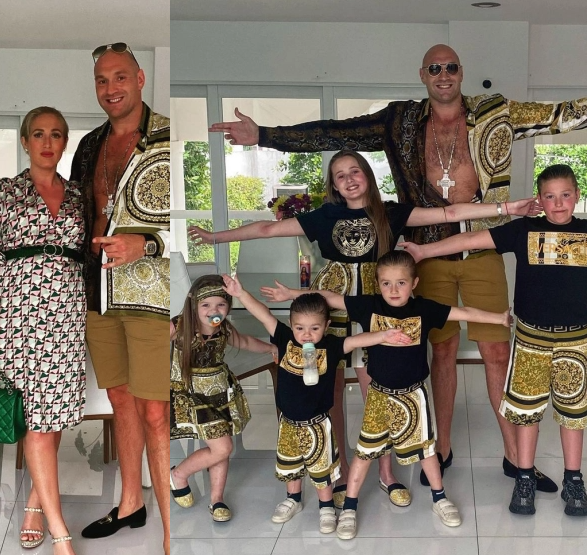 Tyson Fury, 32, has become a dad for the sixth time as his wife Paris gave birth to a baby girl today. 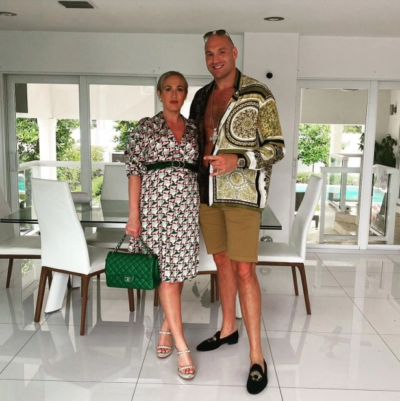 The married couple already have five other children.

Tyson announced the arrival of daughter Athena on social media, writing: “Please can everyone pray for my baby girl who was born this morning. Athena Fury born 8/8/21.” 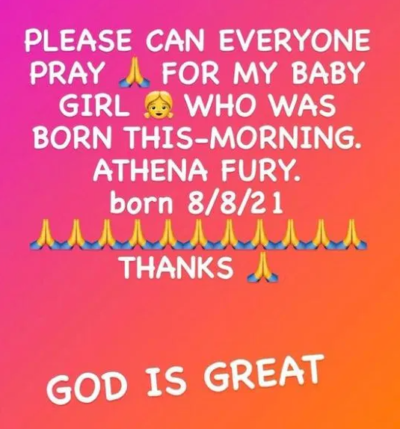 As Paris was in the hospital to have her child, she hilariously shared a video of Tyson watching proceedings at Eddie Hearn’s Fight Camp from the hospital last night.

She wrote: “Even in this situation he’s watching the boxing.” 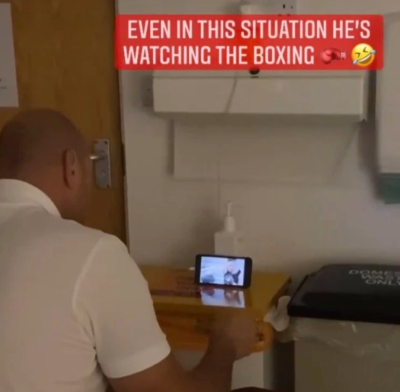 Fury claimed last month that he wants another five kids with Paris ahead of the birth of the couple’s sixth child.

When asked how many more kids he will have, he told The Daily Mail: “Paris became my girlfriend when she was 15 and me 16.

“When time came for marriage, I asked her how many children she wanted. She said 10.

“Let’s have a mixed football team playing on the pitch at Morecambe.”