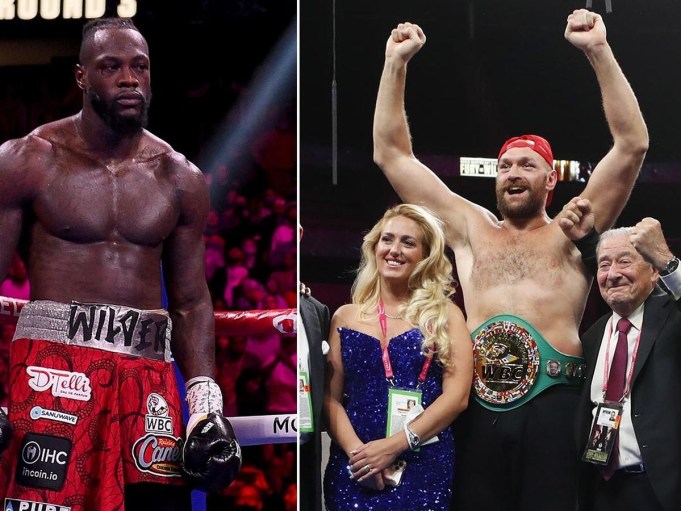 Tyson Fury’s wife Paris takes shots at Deontay Wilder, tells him to retire because ‘he is not good at boxing’ and ‘not tough enough’

Tyson Fury’s wife, Paris, has taken shots at Deontay Wilder after losing for a second time to her husband. 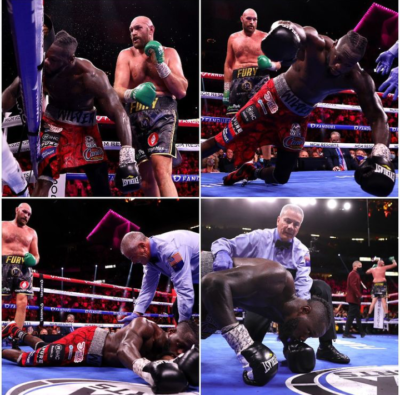 Wilder was stopped in the 11th round of a brutal trilogy fight in Las Vegas on Saturday as Fury retained the WBC heavyweight he had stripped the Bronze Bomber of in February 2020.

Speaking after her husband’s victory, Paris told Wilder to retire from the sport because the American is not good at boxing’ and ‘not tough enough.’

‘Clearly he (Wilder) is a tough man, but he’s not tough enough,’ Paris Fury told iFL TV after the fight.

The first fight in December 2018 ended in a controversial split draw, before the Gypsy King convincingly won the rematch in February 2020 and then retained his belt on Saturday.

Fury declared the ‘Wilder saga is done now, done for good’ after the trilogy fight and his wife agreed.

‘Three times now,’ she said in reference to her husband’s three encounters with the American.

‘Maybe he (Wilder) will shut up now, go home and go to bed. I’ll be polite but we don’t want to hear that man’s name again.