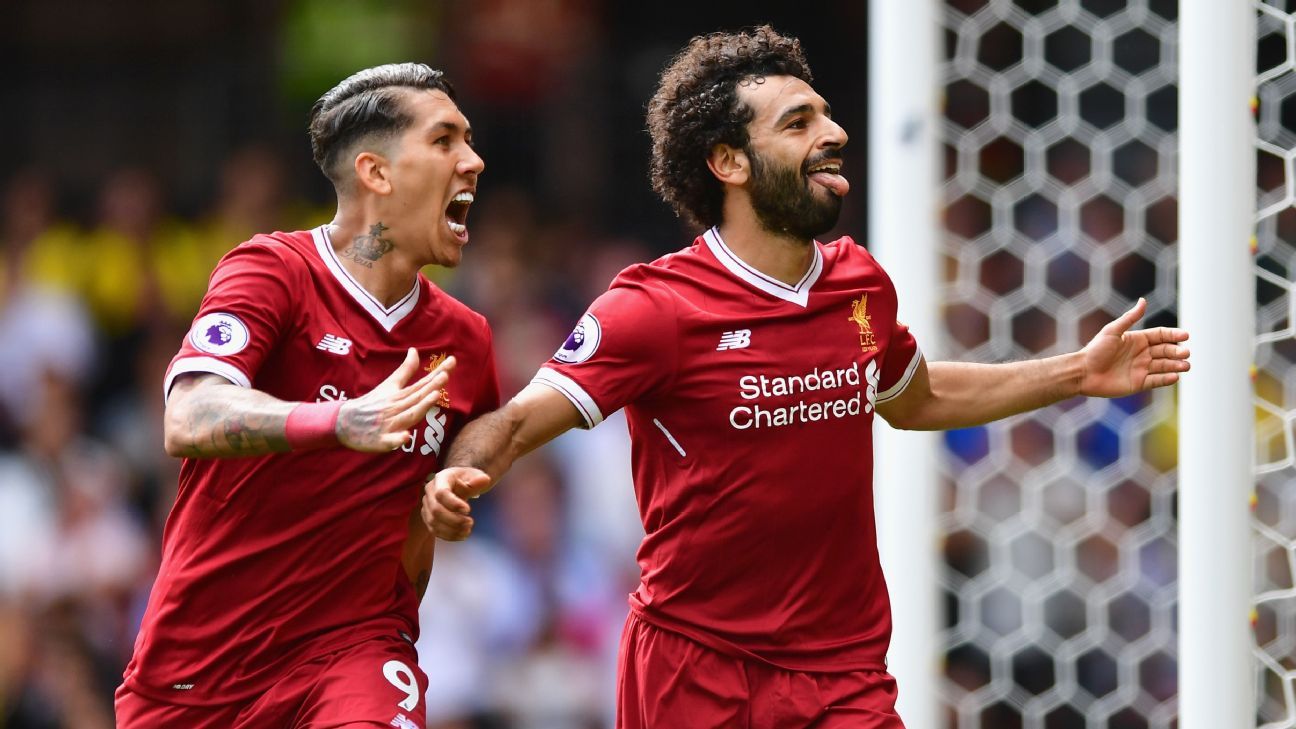 Mohamed Salah and Roberto Firmino scored twice each as Liverpool cruised to another emphatic 5-1 victory in Porto in the Uefa Champions League on Tuesday, September 28th, 2021.

Jurgen Klopp’s side already had two huge wins to their name at the Estadio do Dragao in their recent past – winning 5-0 in the 2017/18 season and 4-1 the following year.

The first two goals were tap-ins from Salah (18) and Sadio Mane (45) in the first half as the visitors dominated the game.

Porto got a glimmer of hope when Mehdi Taremi’s low header beat Alisson in the 74th minute.

But, soon after, Firmino (77) scored his first goal just 10 minutes after coming on as a substitute following a second error of the evening from Porto goalkeeper Diogo Costa.

Firmino’s second goal followed four minutes later after a lengthy VAR check for offside, with the forward deemed to be onside as he swept home in the 81st minute.

The win keeps Liverpool top of Group B with six points, two points ahead of Atletico Madrid, who beat AC Milan 2-1 with a late penalty. Porto remain in third.