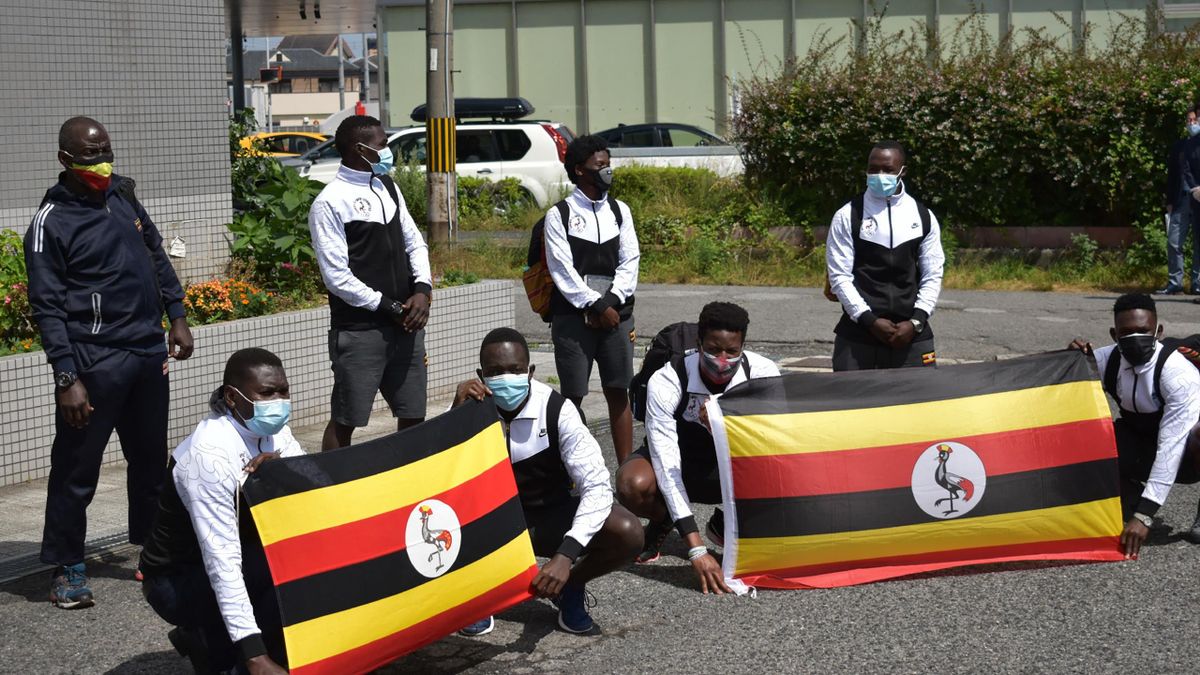 Ugandan Athlete Goes Missing in Japan Before Tokyo Olympics, Leaves a Note Saying He Wants to Work in Japan

A Ugandan athlete has gone missing after he arrived in Japan for the Tokyo Olympics. 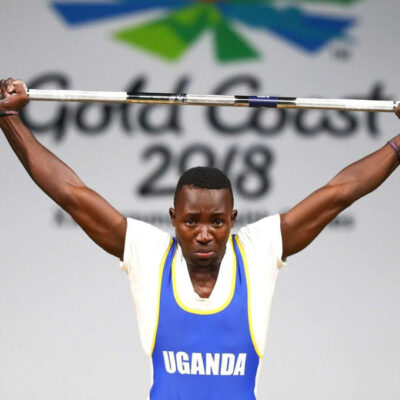 Julius Ssekitoleko, a 20-year-old weightlifter went missing from his pre-Olympic training camp in Osaka Prefecture on Friday, July 16. He had been training as part of the nine-member Ugandan team in Izumisano, Osaka prefecture, city officials said.

Teammates realized the athlete was absent around noon Friday when his saliva test sample was not delivered and they found his hotel room empty, city officials said. There was no training Friday morning and he was last seen in his room in the early hours of Friday.

After failing to find him inside the hotel, officials notified police for a broader search. There was no 24-hour monitoring at the hotel, and exactly when or how he got out of the hotel was unknown, officials said.

It has now been revealed that he left a note at his hotel that he wants to work in Japan and no longer want to return to Uganda because life there is difficult and asked members of his delegation to give his belongings to his wife in his home country, according to the city.

“I want to work in Japan,” local officials said.

The athlete answered his phone when an official in Uganda called him at around 6 p.m., but he said he was not in a situation to talk and hung up, according to the city.

In a statement sent to Kyodo News, Beatrice Ayikoru, the chef de mission of the Ugandan delegation, admitted that Ssekitoleko has gone missing and said that he was due to head home with his coach next Tuesday.

“We, during our regular team briefings both in Uganda and in Japan, emphasized inter alia the need to respect the immigration regulations of Japan and not opt to leave the camp without authorization,” the chief of the team said, adding it is cooperating with local authorities in trying to locate him.