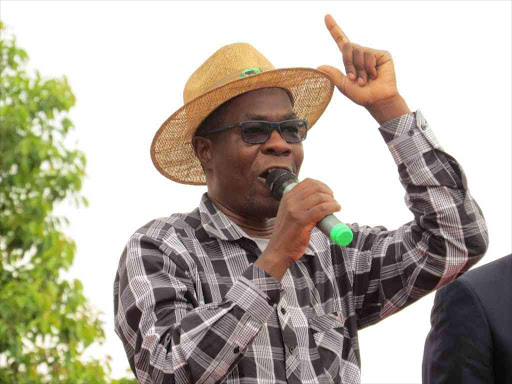 The MP said he opted out of the race to concentrate on the Orange Democratic Movement (ODM) leader Raila Odinga’s presidential campaigns.

“Following consultations with ODM leadership and the rank and file of the party and having listened keenly to the voices of my Ugunja constituents, I wish to make it known that I shall not be a candidate for the position of Governor of Siaya in 2022,” read the statement.

The legislator thanked those who had proposed and backed his gubernatorial candidature for having confidence in him.

He, however, said that Siaya had numerous candidates who can serve Siaya people as governor.

He also said he will back candidates that shall have been duly nominated by ODM for the gubernatorial position.

“As a disciplined and loyal member of the progressive movement, I will lend my support to candidates that shall have been duly nominated by ODM party.”