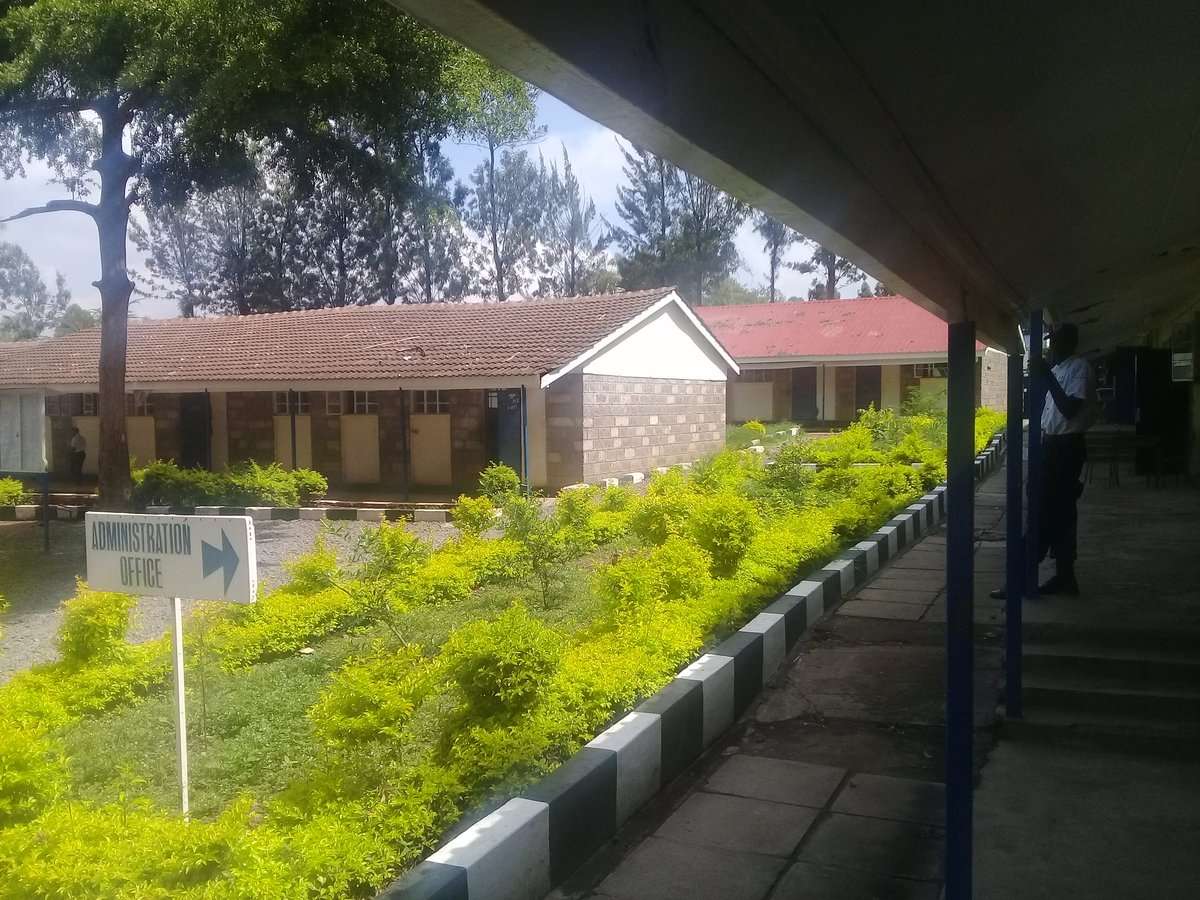 Uhuru Secondary School in Nairobi has been closed indefinitely following the death of a student in unclear circumstances.

Police are also investigating the cause of a fire that broke out at the school and burnt down two dormitories on Sunday night after the student’s death.

Police said the student was not affected by the fire and they are yet to establish the cause of the death.

Witnesses and police said the student had come from the field after a basketball game and told his friends that he was not feeling well.

He went to sleep but fell unconscious before he was taken to the school check bay.

There was no attendant there which forced the administration to take him to a nearby hospital where he was confirmed dead.

“The student had come from playing basketball at around 5 pm and told his fellow student in the hall that he was not feeling well before the incident happened,” he said.