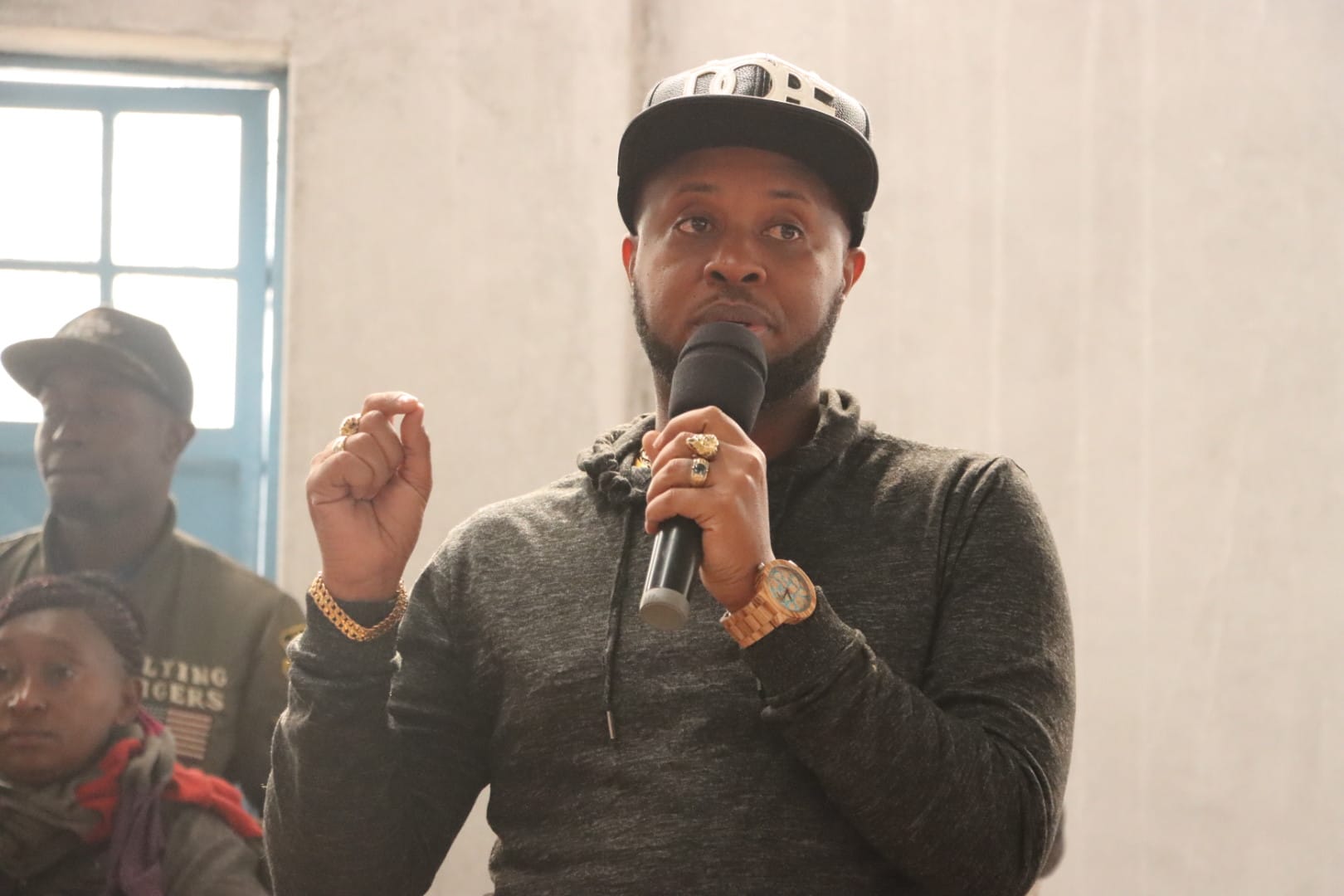 The residents said that the act was unacceptable and the MP should not have stooped too low to the extent of making others suffer in the name of seeking a political seat.

The residents took to social media condemning the attack and called for peaceful polls saying no blood should be spilled or shed over political seats.

They complained and wondered why the youth could agree to be paid a paltry Ksh500 to cause mayhem and injure their fellow Embakasi West constituents.

They condemned Theuri for the act and said they had a lot of respect for him but had now diminished ahead of the August 9th polls.
“We say no to violence and no to leaders who promote fighting and hatred,” they said.

The Nairobi Crime Free Society Facebook page explained: ”Theuri’s boys have attacked Mwenje’s boys juu ya kuweka posters to the area they claim hiyo ni bedroom ya Theuri. It is not the first time kuskia such cases from Theuri’s goons but we can’t allow this anymore.”

Dottsman Studio told of the United Democratic Alliance (UDA) Umoja 2 ward Member of County Assembly (MCA) aspirant Felicien Ajira telling to stop pretending that he is condemning the acts of violence in Umoja 1 and yet he was the gang’s ring leader. “If this is what defeat can result we have lost our sanity and morals as leaders. When young people can be used to attack their brothers from another mother then we have lost it and Theuri has lost it.

Politics is not a matter of life and death,” opinion leaders in Umoja lamented,
“My message to my fellow youth crime of assault has no bailor fine, you will be jailed almost 10 years. Refuse to be hired by any politician for evil purposes/ don’t be susceptible to cheap handouts to be used to destroy the life of another youth, Vijana kata kutumika,” advised John Okombo on Umoja 2 WhatsApp group.