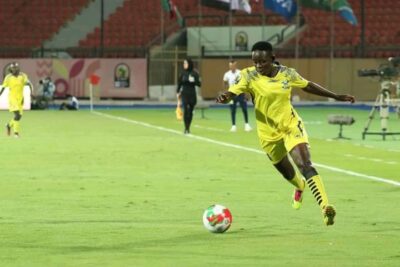 Vihiga Queens started their CAF Champions League campaign on a low note after losing 1-0 to Mamelodi Sundowns of South Africa in Saturday’s Group B match in Egypt.

Melinda Kagadiete scored the only goal for Mamelodi Sundowns in the 3rd minute to make the score 1-0, an advantage they held until the final whistle.

The second half witnessed some critical saves by The Queens’ goalkeeper, Lilian Onyango Awuor, to deservedly win the Woman of The Match Award.

“The match was not easy. But we will learn from it and keep going in the other matches,” Awour told CAF online.

“Being Woman of The Match today motivates me to work harder on myself and my team,”

After the defeat, Vihiga Queens under the tutelage of experienced coach Charles Okere was graciuos in defeat as he urged his troops to try and be solid at the back.

“I congratulate Mamelodi Sundowns on the win, and I congratulate my players on fighting till the end. We’ve trained to play defensively but we did not defend well. To be able to attack, we have to defend and prevent goals, so when we do that we can win,” said Okere

“It’s very encouraging for our goalkeeper to win Woman of The Match and will help her focus more”.

Vihiga second match is scheduled for Tuesday November 9 against Asfar of Morocco as River Angels will be taking on South Africa heavyweights Mamelodi. 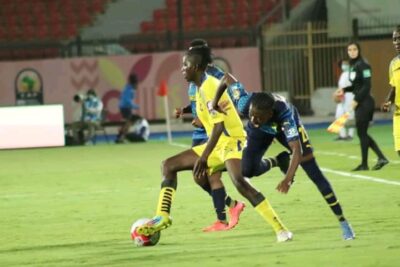 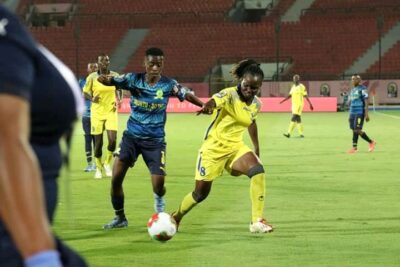 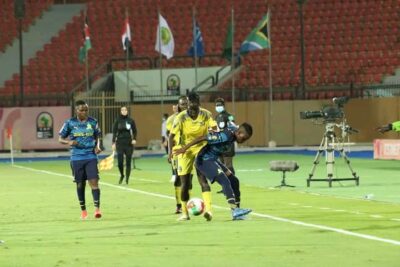