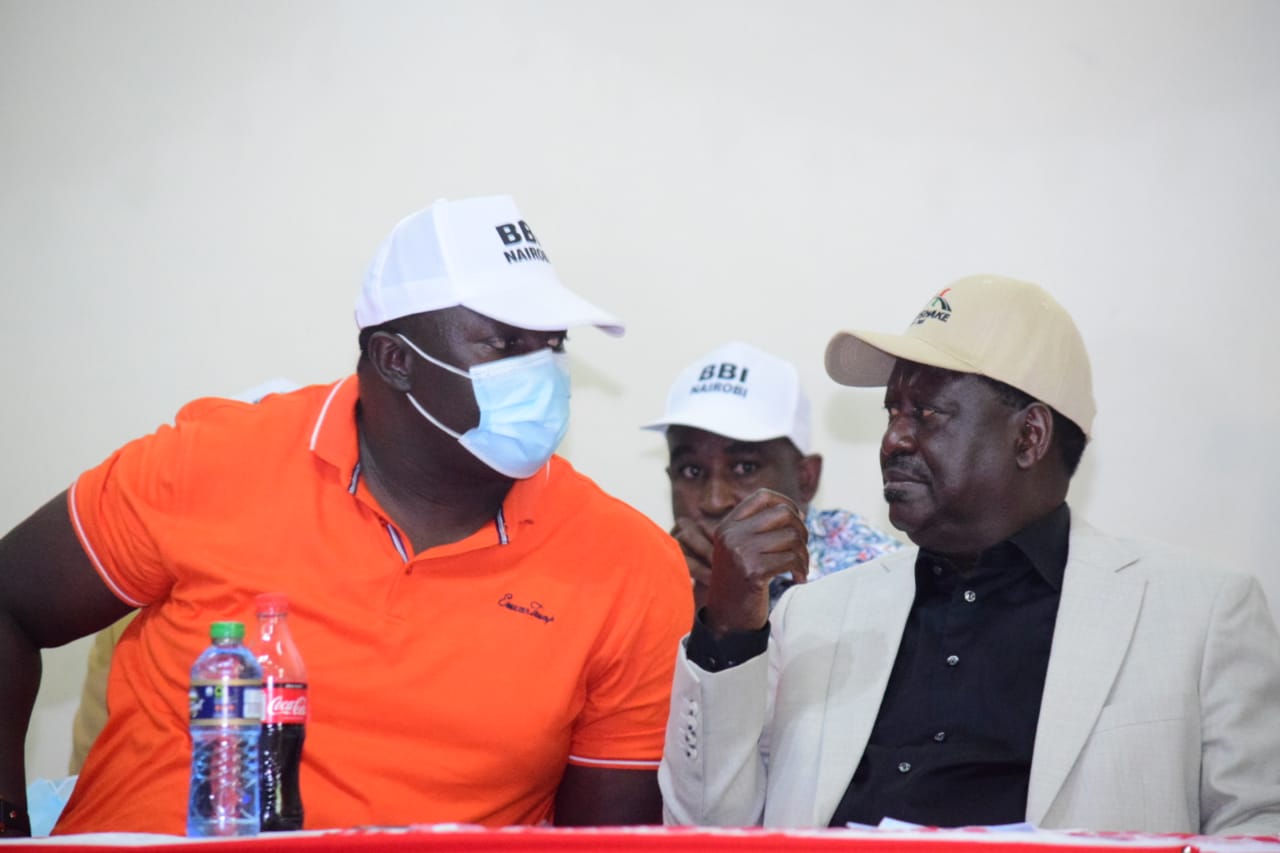 “Let’s Jaza Kasarani on Friday and show Raila that Yes inawezana this time round,” remarked the Orange Demoratic Movement (ODM) Nairobi Youth Coordinator Stazo Omungala while making a rallying call to the youth to attend the Azimio La Umoja Convention at the Moi International Sports Centre, Kasarani to be held on Friday December 10th, 2021.

Stazo advised the youth that the ODM leader Raila Odinga has their interests at heart and therefore urged them to attend the convention to back and show their support to the former Prime Minister in securing their future ahead of the 2022 elections campaigns.

“Let the youth come together in large numbers and support a Raila presidency so that we don’t end up with the likes of William Ruto as our president,” warned Stazo.

He warned the youth against Ruto’s presidency as it will spell doom for the next generation owing to his tainted image linked with corruption and has nothing to offer but to exploit them and spoil their future. 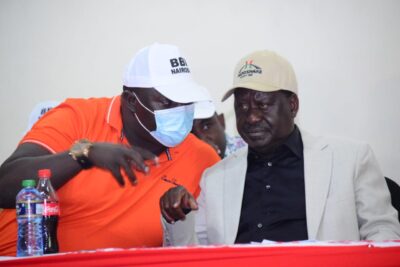 ” We as the youth stand to gain the most if ‘Baba’ is elected the president and will lose a lot if by any chance God forbid Ruto becomes president, our lives and future is doomed, ” advised Stazo who is the Upper Savannah Member of County Assembly (MCA).

The MCA said Ruto has failed in the integrity test as he is the only presidential candidate in the forthcoming 2022 general elections in Kenya who has been named in almost all the corruption scandals in the country for the last twenty years and warned the youth against being fooled with hustler narrative to vote for him.

“When you have to choose between a thief and and a development conscious leader, between a bitter and a sober leader and a dictator and a social democrat, who will you vote for ?” posed Stazo. 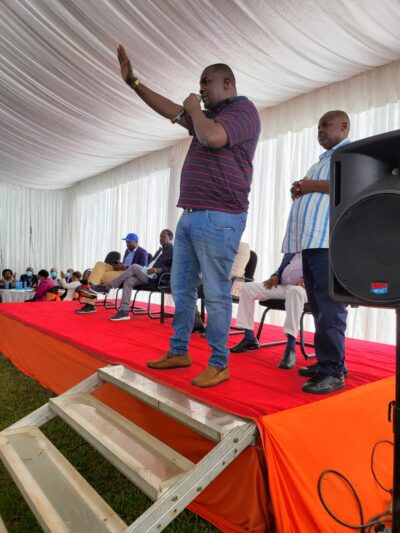 “Raila is a cool and sober leader with a vision for development and empowerment of the jobless youth as his main agenda compared to Ruto who is after after cutting deals and taking shortcuts to make money and ascend to power while promising the hopeless with youth wheelbarrows as a means of rescuing them from poverty instead of coming up with a viable plan,” concluded Stazo.