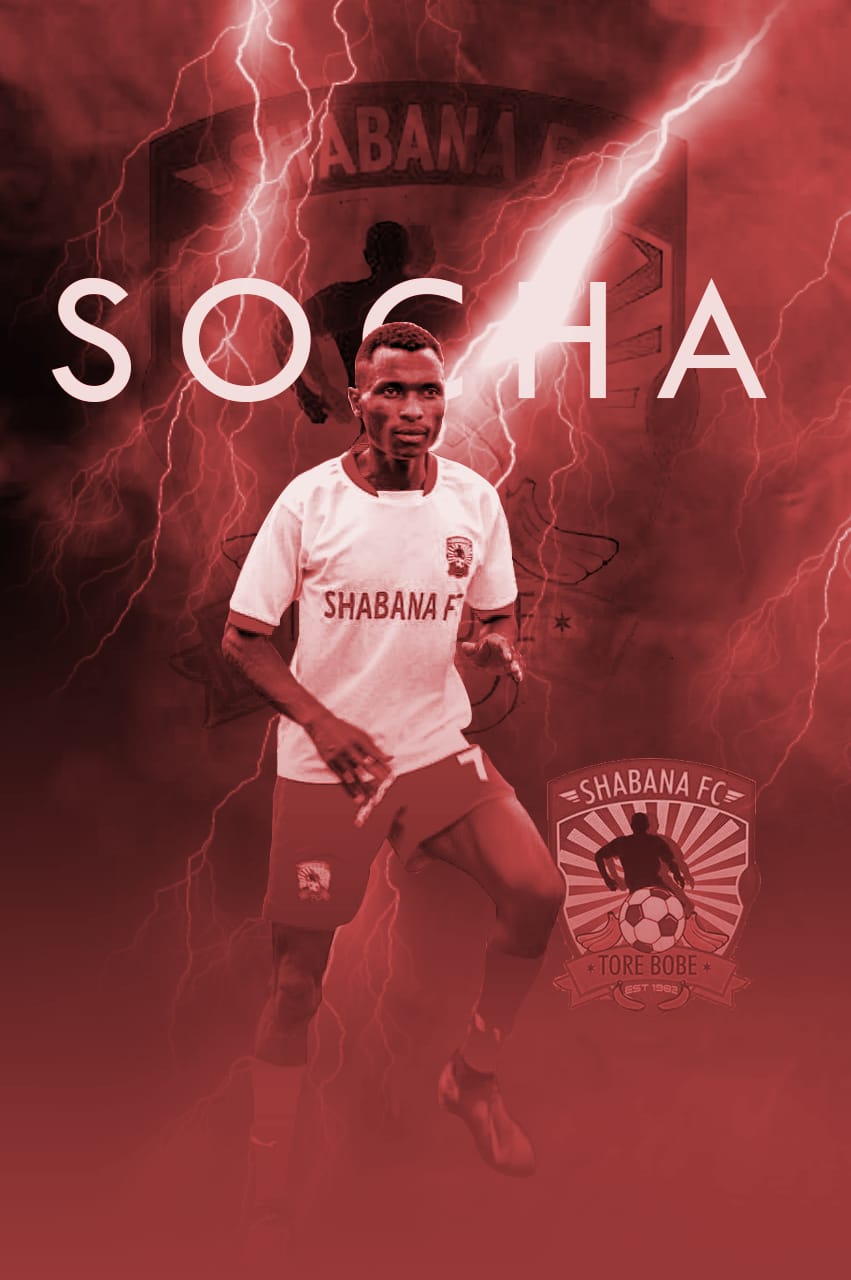 In 2019, the last season before covid hit, a young talented goal poacher was wrecking havoc in the fkf regional league, Nairobi west branch.

Turning out in the famous blue and white stripes of AFC leopards, Vincent Nyabuto was a living nightmare for every defence he faced.

An eye for goal, electric pace, iced with the work rate of an oxen- “Vinny”, as his peers called him, was a joy to watch, and a run to savior everytime the cubs needed something to celebrate at the corner flag, a goal ofcourse.

Come the end of the season, the 19yr old striker had racked an incredible 24 goals and 8 assists in the league, helping AFC leopards youth finish third behind the eventual league winners 360 Media fc and second placed Makarios fc.

His enviable exploits and rich form in front of goal earned him admiration from far and wide, most being AFC leopards fans who pushed for the teenager’s promotion to the senior team.

Before long the upcoming, and most probably the best youngest centre forward in the country at the time was training with AFC leopards senior team, under close surveillance and observance of the head coach Patrick Aussems and his technical bench.

It was happening for the 19yr old, the sky could be the only limit. Given that Ingwe had for long been ailing for the lack of an effective out and out goal poacher, in Vincent, many saw a long term diagnosis and solution to this problem.

Fast forward three weeks later, the head coach dropped the youngster from his plans. And the most promising centre forward was sent back to the youth team. No contract given, and without reason or even hope for a future engagement with the senior side he was let go off, like the proverbial unwanted corner stone.

This was a major setback in the youngster’s budding career. This was a spirit crasher, the biggest dream killer of any upcoming football player. He, Vincent decided to quit AFC leopards all together. He decided to take a break from competitive football.

Come the second leg of the 2021/22 national super league season,Shabana fc were conducting trials to bolster their squad in a bid to strength their grip on the promotion tussle.

Thanks to friends, who didn’t want the talented Vincent to waste away, he was convinced to get back to football and particularly, he was urged to go back his to home county of Kisii, to try his lack with Shabana fc.

Two weeks of trial and head coach Mike Okoth was more than impressed with the quality of the youngster. His reward was a two year contract for the budding talisman.

Signed in the mid season, as an out and out striker, Nyabuto would be forced to come off the bench time and again as Okoth preferred to put more trust in his veteran centre forward, Yussuf mohammed.

Game after game Vincent impressed, and slowly but surely the now 21yr old would squeeze his way into mike okoth’s starting eleven, albeit as a right winger in Okoth’s three man attack line.
He was that good,that even out of his preferred centre forward position, he was still able to bench natural wingers, others far more experienced than him.

Come the close of the season 2021/22, Nyabuto’s numbers were staggering to say the least. 14 goals and 7 assists in 15 matches,translating to 1.40% goal contribution rate per match.

A goal machine was slowly making his mark in the country’s second tier league. It didn’t take long for suitors to come the talisman’s way. Incredibly AFC leopards didn’t feature amongst the youngster’s admirers. For whatever reason, only Dan shikanda and co know best

Among his most determined suitors by the close of the season, were Aps Bomet and Mara sugar. The prospects of playing this seasons Kenya premier league must have played a big role in the striker’s choice of Bomet over Mara sugar. Interestingly Mara sugar is currently under the directorship of his former head coach at AFC leopards youth, the all time kpl top scorer, the legendary Kenyan international Boniface Ambani.

A month of training with Bomet, talks would suddenly stall. This coupled with the ever clearing reality that Bomet won’t be featuring in this season’s Kenya premier league, Vinny decided to go back home,back to Shabana fc.

They, Shabana were glad to have him back as they had not officially released him. So he was still part of the team. The striker sat out the first three matches of the campaign for the kisii based side, perhaps struggling abit with match fitness.

But his time finally came, and the prodigal son would start against Mara sugar. This time, not wide on the flank but in his most preferred number nine position .

And for his faith in him, Vincent repaid his coach with a 27th minute goal, the match’s lone goal which ensured his side’s win over Mara sugar at the Awendo green stadium on 7/1/22.

Four days later, Shabana would be in action, this time playing hosts to visiting coastal side Mwatate united, at the Awendo green Stadium . And for the second match running,Nyabuto would start in his top man role, the outcome….?
A hattrik, a goal in the 6th minute, 32nd minute and in the 69th minute to complete his first hattrik in the national super league.

Four goals in two matches, all but just a glimpse of what to come from the youngster. His desire to learn, his attitude, his passion and his winning mentality coupled with his hardworking runs and harassing of defenders off the ball, sets him a scale above many in his role.

Vincent’s four goals tally comes in the wake of AFC leopard’s 4-1 shock loss to Bidco united in the last round of the Kenya premier league. A clear indication that Ingwe will continue to suffer infront of goal, as their “reject” in the goals poaching role continue to make headlines, with nerve wrecking stats. Did Leopards blunder by not tying the promising youngster onto a long term contract and perhaps have given him out on loan? Only time will tell.