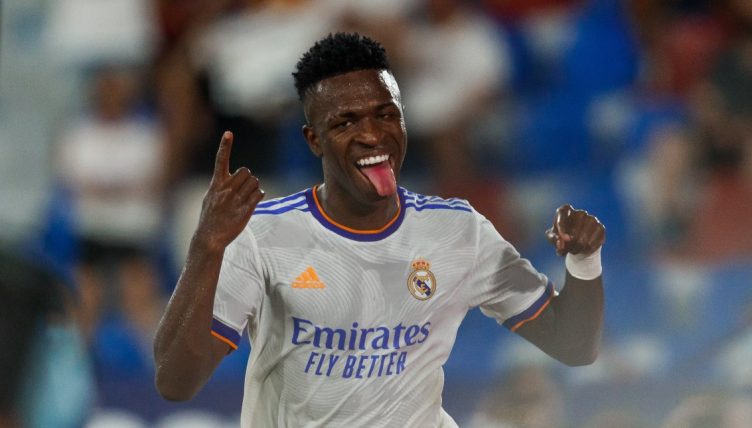 An own goal by Sergiy Kryvtsov, who turned in a Lucas Vazquez cross, gave Real a one-goal lead at the break.

Vinicius scored twice in five minutes after the restart, sweeping in from close range before beating three players to add a brilliant third.

The 21-year-old has now scored seven goals in nine appearances for Real in all competitions – and these were his first in the Champions League this season.

Victory means Real are second in Group D, level on six points with leaders FC Sheriff, who lost 3-1 at home to Inter Milan.