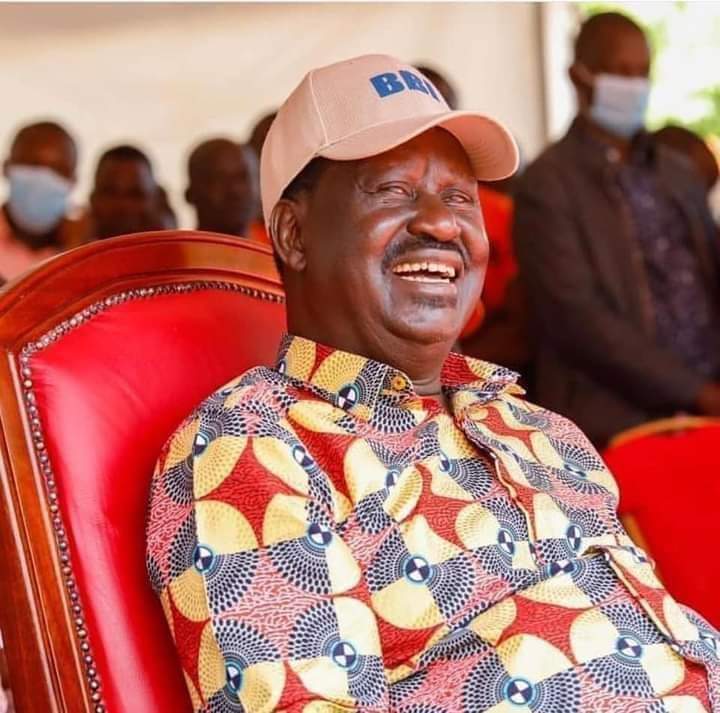 Wafula Buke: You think Raila Odinga is depressed by the BBI loss?.

In 2013, I was deployed to Kabarnet to manage a hostile campaign crowd. I was in panic as an entire crowd yelled at us. All who tried to speak were forced to cut short their speeches. I looked at Raila seated and smiling. I did an inquisitive nod to him. He replied with a double nod assuring me that he was ok.

He stood to speak with an unusual smile. “When I stand here in Kabarnet and look at you shouting at me, I feel proud and happy. Imagine me a whole Prime Minister, guarded by the police yet you can still shout at me! My struggle was not for nothing. You vindicate my detention without trial. At least i achieved something and your behavior today is proof that we have made gains under my leadership.”

The crowd went silent and disoriented as Raila’s speech cruised on. “Angekua mzee wa kabark, mkengekua mmetawanyika mbio kama swara.” Then he laughed as I shed a tear of excitement at how his magic had worked.

Celebrations over the fall of BBI may be valid but I know Raila smiles at how a judiciary that could not free him when he was a boy fighting for change can silence a state project.

To him the independent judiciary and the likes of William Ruto are his children playing in the park as he watches smiling just as he did when he was heckled in Kabarnet.