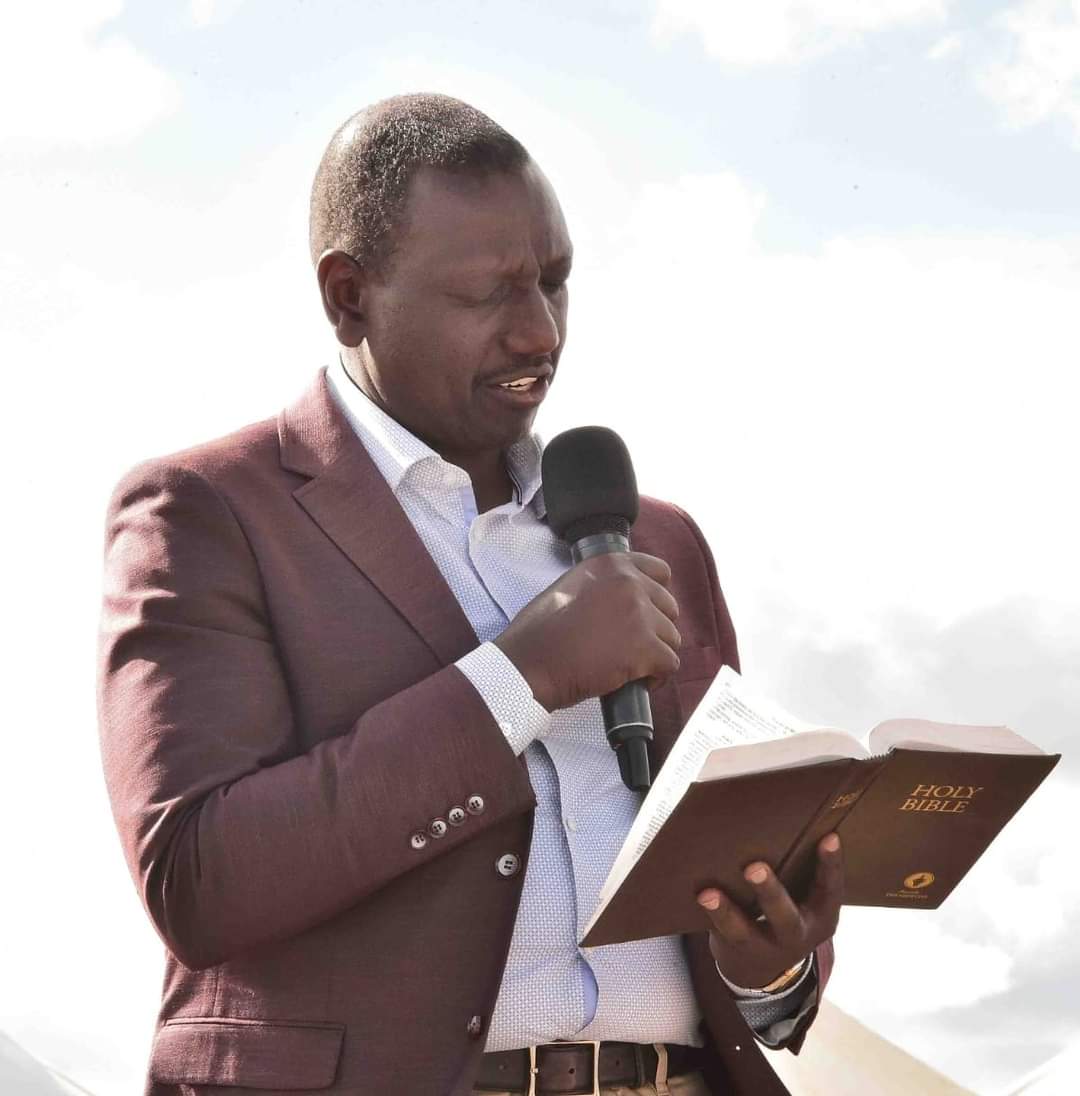 WILLIAM Ruto is 54 years old. He says he fought for almost 30 years against an Imperial presidency.

Let’s assume that he meant fighting against imperial presidency up to” 2010 when we got a new constitution of Kenya 2010.

That was why he was talking about BBI reverting the gains of 2010. Remember he opposed that 2010 constitution.

So he started fighting Moi when Moi was only 2 years in power.

So Ruto was in the struggle with Kenneth Matiba, Rubia, Raila, Shikuku, etc etc in the fight against imperial presidency….jee

You know, when Ruto speaks, he is always aware that 70% of his followers have severe intellectual and analytical deficiency.