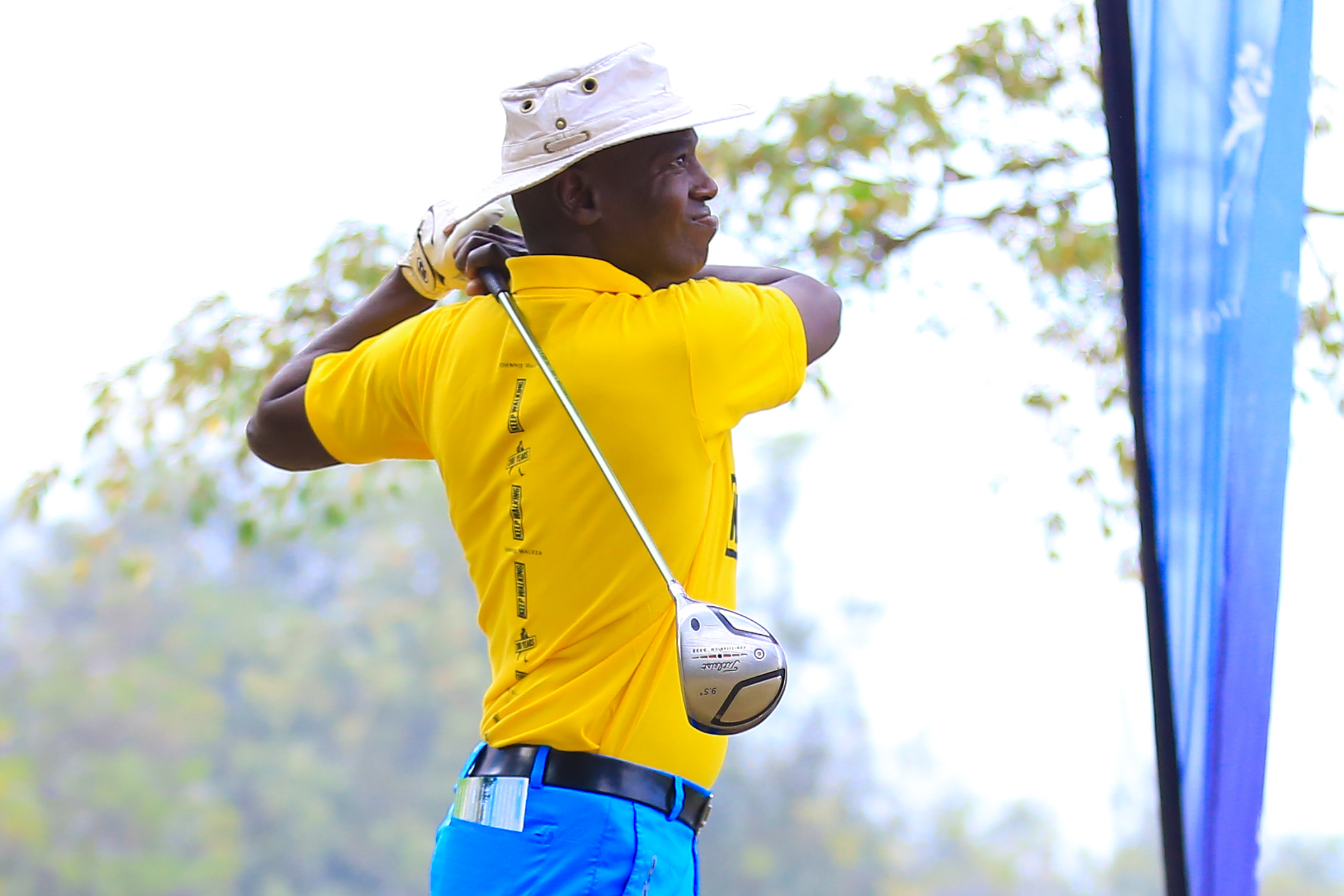 The trio of Sazil Shah, Kuljit Sahata and Nyairo Wahu jointly scored a remarkable 115 points to emerge the winners of the fourth leg of the Johnnie Walker Golf Series, played at the Nakuru Golf Club on Saturday.

Close on their heels was the team of Benjamin Sila, Samson Mweru and Wesley Rotich who hit a combined score of 96 points, ahead of the team comprising Viren Gudka, Mandeep Sahota and Harry Graham, who managed a total of 90 points to claim the third position.

In other results, Sazil Shah was back to the podium after emerging the winner in the Men’s category having carded 44 points, Njuguna Njoka who posted 42 points to claim runner-up position.

In the Ladies’ Category, Kuljit Sahata’s 43 points were enough for her to claim the top spot, ahead of Elizabeth Kiongera who hit 38 points to earn her the runner-up spot.

In the longest drive challenge John Lotim and Eleanor Wambui were the stars in the Men’s and Ladies’ categories respectively, while Richard Muthugia picked up the plaudits for the nearest to pin categorisation, wrapping up the accolades for the day.

The top three winning teams now joins the list of players that will proceed to the next round of the series; dubbed the Eagles Round where they will be aiming to qualify for the Series’ Grand Finale to be played in May 2022 where a fully paid trip to the iconic Gleneagles Golf Course in Scotland will be up for grabs.

Following the event, a total of 12 teams have now qualified to play in the next round following previous events held at VetLab Sports Club, Thika Greens Golf Club and Windsor Golf Club. 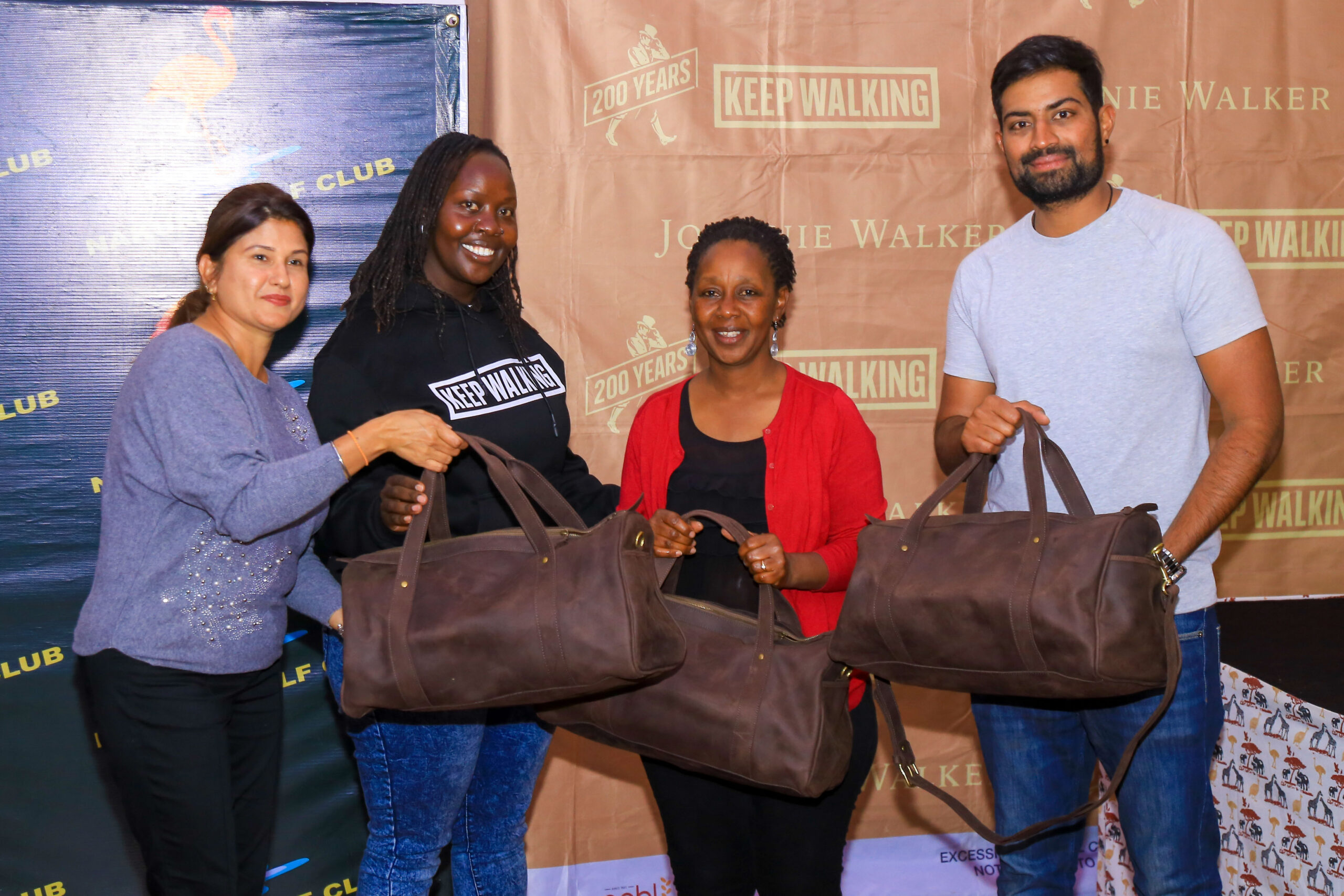 “We are grateful to have finished off the year with this event here in Nakuru. The event lived up to its billing as we had great numbers taking to the course, offering us an amazing day of golf. This being the fourth leg, there’s still lots of golf to be played, and we are so excited about what’s yet to come. As the curtain comes down on the year, we are delighted as EABL to be able to offer golfers across the country a chance to play and hone their skills, and an opportunity for the lucky ones to travel to and play at iconic Gleneagles, Scotland. It is a dream destination for all golfers and we are happy to be presenting this opportunity to them,” said Jebet.

The event drew the participation of over 100 golfers from across the region. The Series now proceeds on recess for the festive season, with the next leg set to take place at the Railways Golf Club, on 8th January 2021.