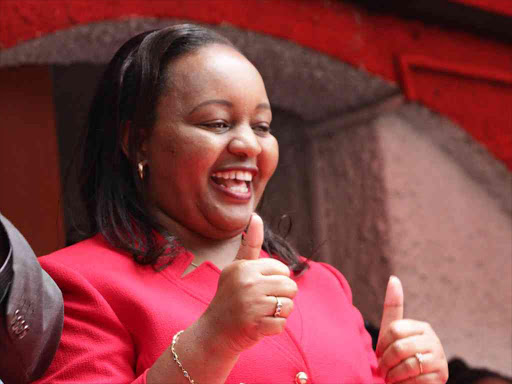 Kirinyaga County Governor Anne Waiguru has been elected the new Council of Governors (CoG) chairperson for the next four years.

In the election held in Mombasa on Saturday, September 17th, 2022, Waiguru, who is affiliated with Kenya Kwanza Alliance, floored her Kajiado counterpart Joseph Ole Lenku of Azimio to clinch the seat.

Waiguru now becomes the first female governor to rise to the position since the advent of devolution.

Waiguru now takes over from former Embu Governor Martin Wambora who is the former CoG boss.

Wajir Governor Ahmed Abdullahi was elected as Waiguru’s deputy, while their Nandi counterpart Stephen Sang takes over as the Chief Whip.