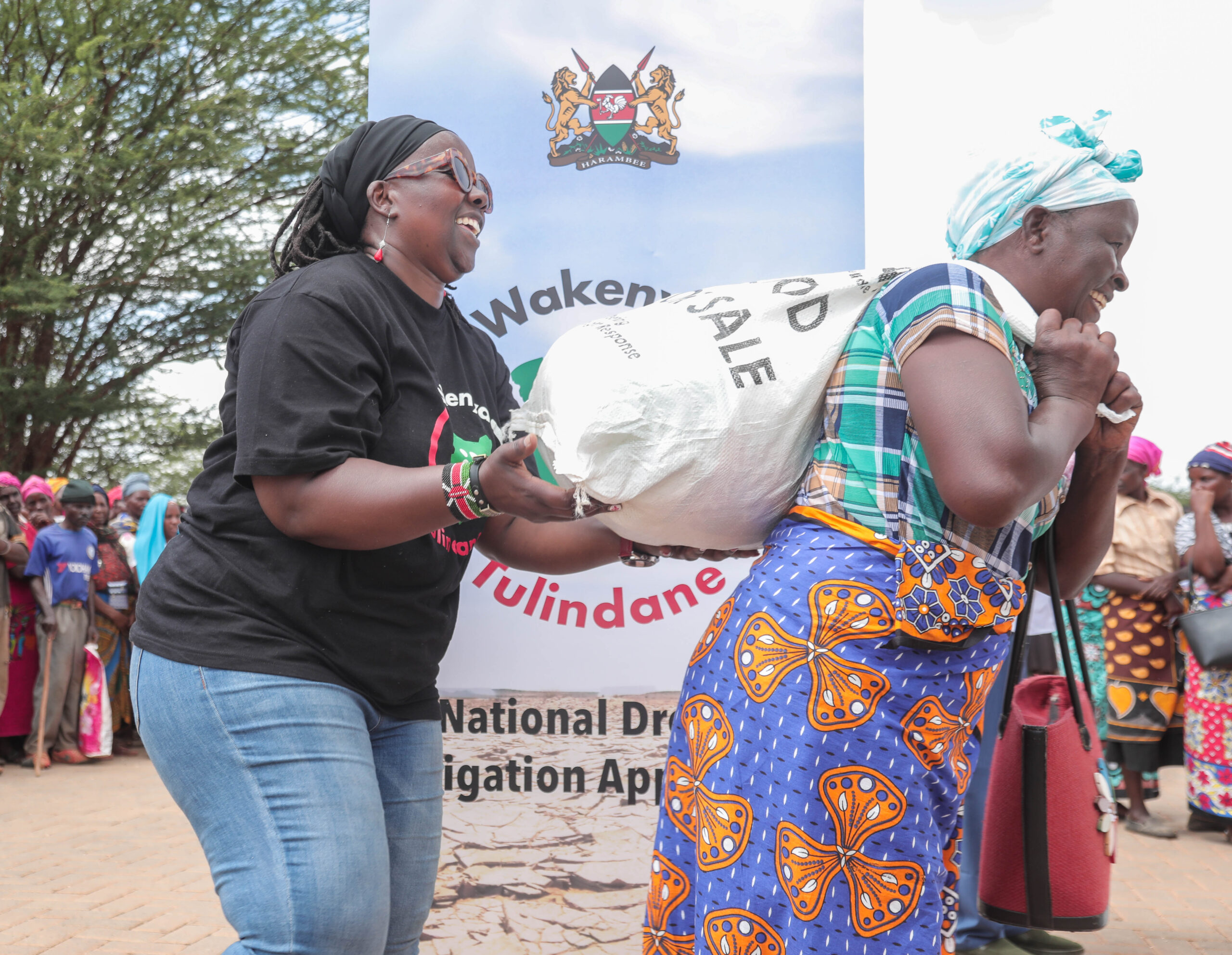 The drought response campaign dubbed “WaKenya Tulindane” distributed the hampers to over 14,000 households in Samburu East, Laisamis, Magarini, Igembe North and Kitui North Sub-counties.  This is the first food distribution drive by the taskforce since its formation in November by president H.E. Dr. William Ruto.

Last week, The Drought Response Taskforce announced that over KES 600 million had been raised so far in a joint effort to support Kenyans impacted by the harsh effects of the ongoing drought.

“We are happy to announce that residents from some of the severely affected counties will receive food hampers to last them several months. This is part of our efforts to support our Kenyan brothers and sisters impacted by the drought especially during this festive season. We appreciate the donations received so far and request well wishers to continue supporting vulnerable Kenyans facing the ongoing drought”, said Peter Ndegwa, Chairperson, National Steering Committee on Drought Response.

Those wishing to donate to the appeal fund can do so via M-PESA PayBill 880990 using their name as the account number or via the National Drought Mitigation Appeal Fund under KCB Bank, Riverside branch through account number 1305486137. The PayBill will also be available to Airtel Money and Telkom’s T-Kash subscribers.

One 24KG food hamper costs KES 3,500 and can feed a family for a month. This amount includes cost of packaging, logistics and distribution. 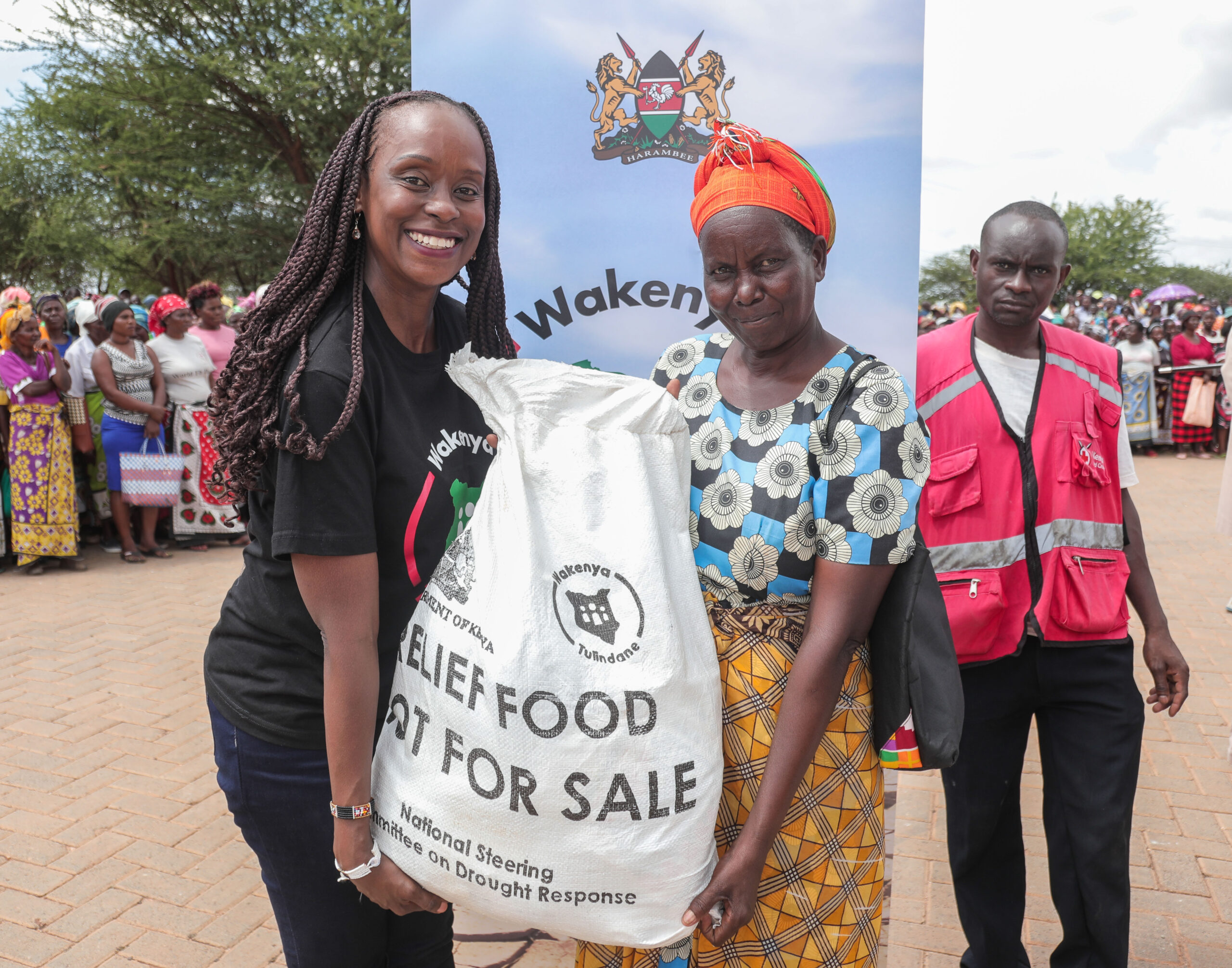 H.E. President William Ruto announced the formation of the committee to lead the efforts to mitigate the impact of the drought situation in the country.

The committee’s mandate goes beyond just addressing the short-term interventions to cushion those impacted by the drought through food and cash donations. For the current emergency needs, the campaign’s interventions include distribution of food hampers to cushion the affected populations from the effects of the ongoing drought.

According to NDMA, the drought situation continues to deteriorate in twenty-one (21) of the 23 ASAL counties. This is attributed to the four failed consecutive seasons and late onset and poorly distributed 2022 short rains season. The number of people in need of food assistance currently stands at 4.35 million currently.