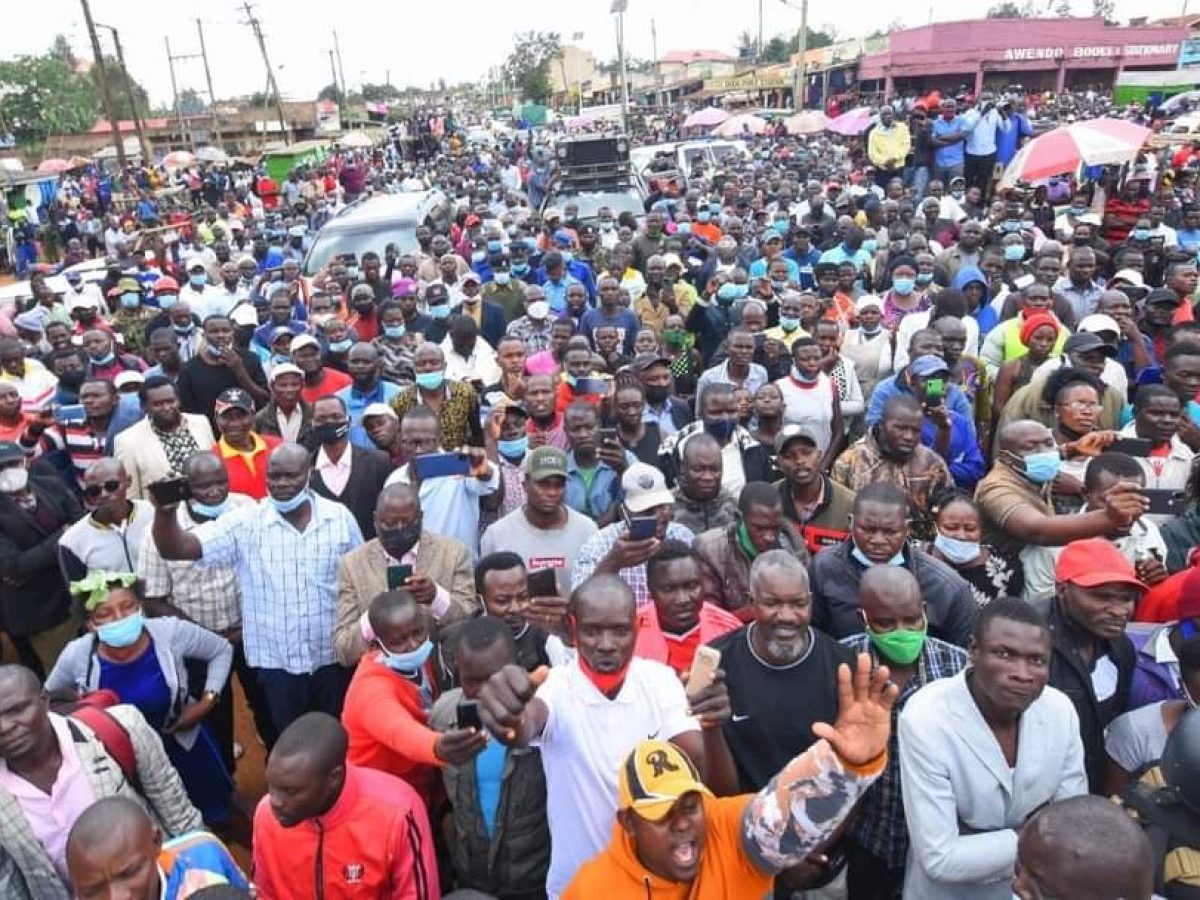 The appointment of Chief Administrative Secretary (CAS) position lies with members of the after they were asked to submit their thoughts and proposals on the post.

This comes on the back of President William Ruto’s suggestion of the establishment of the CAS office.

The Public Service Commission (PSC) in a statement released on Wednesday, September 21st, 2022, noted that the views should be in writing and addressed to the PSC secretary, to reach the commission’s offices by October 6.

“The Commission will recommend persons to hold the position of CAS for appointment through a competitive recruitment process that shall culminate in a nomination by the President and vetting by the National Assembly,” PSC said.

The exercise will be conducted in accordance with provisions of Article 132 (4)(a) of the Constitution.

Interested applicants will be required to have a Bachelor’s degree from a recognized university and excellent interpersonal and communication skills.

“The functions of CAS will entail responding to issues touching on the portfolio assigned to the office; providing liaison with the National Assembly and Senate: Providing liaison with county governments on matters of concurrent mandate and common interest,” the commission noted.

In 2021, the  High Court declared the position of Chief Administrative Officer initiated in 2017 unconstitutional.

In the ruling made on April 20, 2021, Cabinet Secretaries who served under former President Uhuru Kenyatta in his first term, were supposed to be vetted afresh for a second term in office.

Katiba Institute had moved to court to challenge the legality of the position of CASs, which had been used by Kenyatta to reward loyalists in the March 2018 handshake with ODM leader Raila Odinga. The position first came to effect on January 26, 2018.

The former Head of State is reported to have sought advice from then Public Service Commission Chair Prof Margaret Kobia, presently CS Public Service and Gender.